Corruption being the termite to our nation’s development and evil to its glory is getting vested day by day. It is deteriorating the country’s economy along with hollowing the basic infrastructure of human resources.

According to Transparency International research of 2005; around 62% of Indians have bribed government officials for getting their work done; In 2018, the Corruption Perception Index has granted 78th rank to India out of 180.

Overburdened regulations, non-accessible tax, and licensing systems, latent planning at government sectors and overrated powers, independently running institutions, and the lack of transparent laws and processes prove to be the basic reasons of elevated rates of corruption in India. 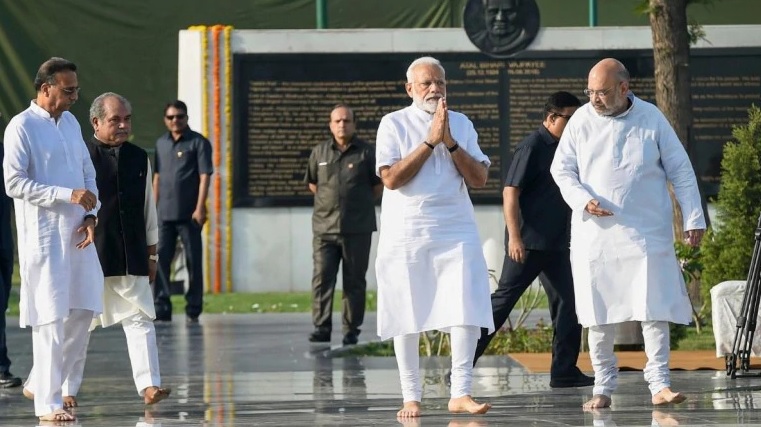 Every second person here is burdened either by paying or is gifted the bribe. Here, there is no answer to the question, the complicated linkage system along with the division of beneficiaries and support of powerful leaders to this corrupt system lit the scandals and intensifies the corruption and camouflages the truth behind the powerful termites.

Some examples of the intense Vast corruption counts the scam of  ₹70,000 crore in  Commonwealth Games of 2010, the Adarsh Housing Society scam,  ₹1.86 lakh crore scam if the Coal Mining, the Mining Scandal in Karnataka and the Cash for Vote scams. To uproot this social evil after demonetization, Modi government have taken another step towards its abolishment.

Action by Central Board of Indirect Taxes & Customs (CBIC):

The Central Board of Indirect Taxes & Customs (CBIC) has again compulsorily and forcibly retired twenty-two senior government officials in “public interest” on charges of corruption following the abolition in June; when similarly twenty-seven high ranking IRS officials were terminated with tag of retirement including twelve officers from CBDT as they were indulged in favoring the corruption.

According to the official statement, In the public interest, the Superintendents/AO have got omitted under Fundamental Rule 56 (J) as they were indulged in corruption along with other charges and were spotted earlier by CBI.

Most of the officials are from the Goods and Service Tax (GST) department and those who seek their interest in the same from the patchy regions in the country.

In India every official work is preceded by a bribe session; from admissions to jobs, even to skip the taxes citizens prefer to bribe the corrupt officer. As soon as the tax increases the corruption accompanies the increase. Every gentleman here wears the mask and hides a lot of black money.

This proved to be a blazing decision towards preserving the degrading economy of the country where the Central Board of Indirect Taxes & Customs has expelled the tarnished mandarin implicated in following tarnished practices in their duties and have proved traitor to the country.