Imagine a robot levitating in a K-12 classroom, conducting the weekly Monday quiz. The automaton is able to tell which student is likely to cheat, based on adrenaline levels and heartbeat rate analyses. Apart from creating customized study plans based on the strengths and weaknesses of students, the robot is able to calm students when it notices signs of distress, much like Big Hero 6’s Baymax.

These robots will be blessed with artificial intelligence (AI) and its cost may be human warmth in the far future. On the flip-side, researchers agree that AI should be an extension, not a replacement for the human mind.

Education technology (or simply edtech) is perfect at its current stage. Educators have tools that lets children interact with graphic simulations. With the help of different software, they are able to conduct real-world chemical experiments. Similarly, they are able to learn the Laws of Newton in a program that emulates physics laws.

Such virtual recreations are perfect for experiments that require a lot of time and resources. Some are too dangerous as well. For example, a virtual reality tour of volcanic eruptions can enlighten young students with numerous geology topics. They’ll be drawn to research more on the formation of volcanoes, land plates, different layers of Earth, and more. 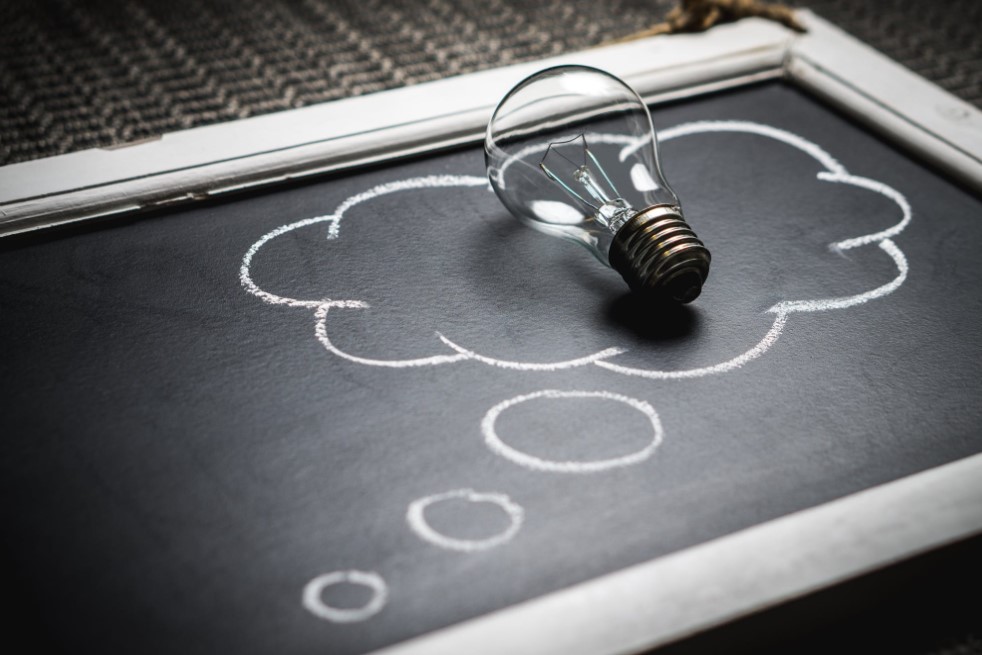 Edtech companies like Educomp & Byjus are done with hardware, and are now shifting their focus towards virtual environments. Delhi-based entrepreneur Educomp Shantanu Prakash is taking the arduous task of making ‘smart-classes’ available to everyone. In the South, Plastic Water Labs has been using augmented reality and virtual reality to make interactive textbooks.

Educomp Solutions modus operandi includes the raising of infrastructure of unconnected villages and setting up smart classes that have every edtech tool imaginable. Byju Raveendran has been creating a content market that’s rich in quality. His company, Byju’s, sells educational media packages.

Artificial intelligence should be developed until it does not remove the human element explicitly. It should better the human potential, nor replace it.