Ambedkar University Delhi (AUD) has declared the notification regarding admission for the second cutoff. While there are the huge number of candidates are waiting for their admission into the various courses. After the release of the first cutoff list, the University released the second cutoff list on this Monday evening, July 10. Still, seats are available there for the general categories in popular programmes.

The second cut-off list for admissions to various courses dipped from 1.75 percent to 3.25 percent for students from outside the National Capital Region. 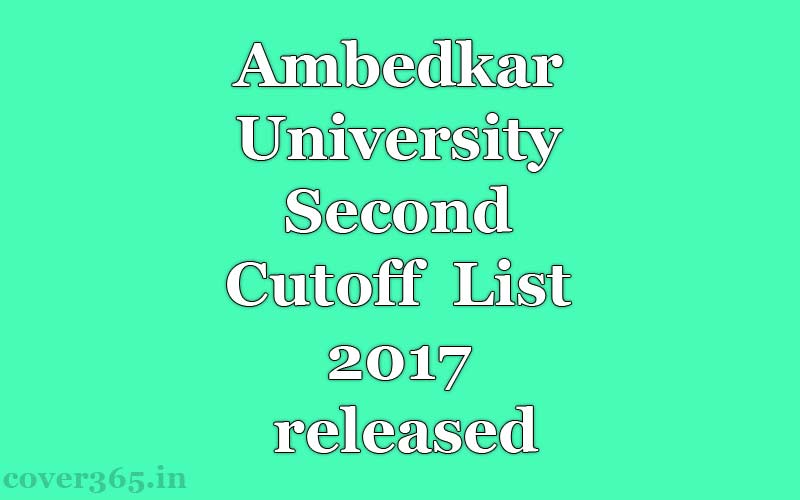 Check the list here, though we asked you to check the official website for more clear information.

BA (Hons.) Psychology: 98.75 per cent for general category students with commerce background who are from outside the NCR.

The outside students those who want to study BA Hons Sociology, the second cutoff is set at 98.50 per cent. For BA Hons English, the cut-off stands at 94.75 per cent.

As per the report, the university will release the third cutoff list for the admission on coming Friday, July 14. Also, the fourth cutoff list will out on July 18, Tuesday. According to the notification of University, the classes will start on August 1.