Royal Challengers Bangalore have been dealt with a blow to their bowling unit as Australian pacer Nathan Coulter-Nile sustained a stress fracture of his lower back and has not recovered from it yet. He has been advised to rest and thus will be unavailable for IPL 2018. The team has picked up New Zealand all-rounder Corey Anderson as his replacement for his base price of Rs. 2 crores from the Registered and Available Players Pool (RAPP).

Counter-Nile was picked by RCB for Rs. 2.2 crores in this year’s IPL auction held in January. He was previously a part of Mumbai Indians, Kolkata Knight Riders, and Delhi Daredevils. In 26 matches, the Aussie pacer has picked 36 wickets at an average of 19.97 and an economy of 7.66 runs per over. 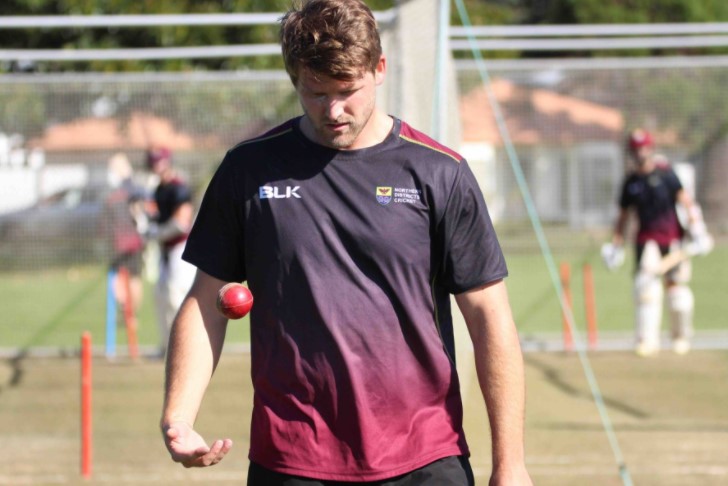 Anderson has been a part of Royal Challengers Bangalore, Mumbai Indians, and the Delhi Daredevils previously. Therefore, he might be feeling at home coming back to his original IPL team. He has played 27 IPL matches and scored 521 runs at an average of 21.42, including a knockout-evading 95 for the Mumbai Indians against the Rajasthan Royals.

The Royal Challengers seem to have made better than a like-for-like choice. With the skill that Corey Anderson possesses, he can be expected by a few to be among the first eleven. He can bring balance to the side and can cover up for an underperforming foreign player in the RCB squad.

With AB de Villiers and Quinton de Kock expected to be in the first team of RCB, it is also tough to leave out the experienced and dangerous Brendon McCullum. Moeen Ali, Colin de Grandhomme, and Chris Woakes remain the competitors for Corey Anderson. While Grandhomme and Woakes are right-handed all-rounders, Anderson may get a nod ahead of them if RCB decide to play a left-handed all-rounder in their squad.

RCB have been desperately trying to win their first IPL trophy since the last 10 years. They came close when they came third in the IPL points table when they faced the now defunct Deccan Chargers in the final of the second season of the IPL in 2009. The RCB team has always been the best on-paper team but somehow they fail to fulfill the expectations of the fans. This team, too, looks capable to do it for them this year. The focus will now be on the proper execution of their plans.

Tune in to Sportskeeda.com for the latest IPL news, IPL live score, and other updates.