AP TET 2018 postponed date: The Government of Andrea Pradesh has postponed the Teacher Eligibility Test (TET) on Wednesday for three weeks. According to the previous notification, the exam has scheduled to be conducted on January 17th to 27th of 2018. But, now it is changed, the exam will be conducted from February 5th to 15th.

According to the report of new Indian express, the tentative schedule of the online application submission will commence from December 18 to January 17, 2018. As a rule of TET, the candidates should pay the application fee as first to apply for this examination.

Candidates can pay the fee from 18th December 2017 and ends on 13th January 2018 via the payment gateway. 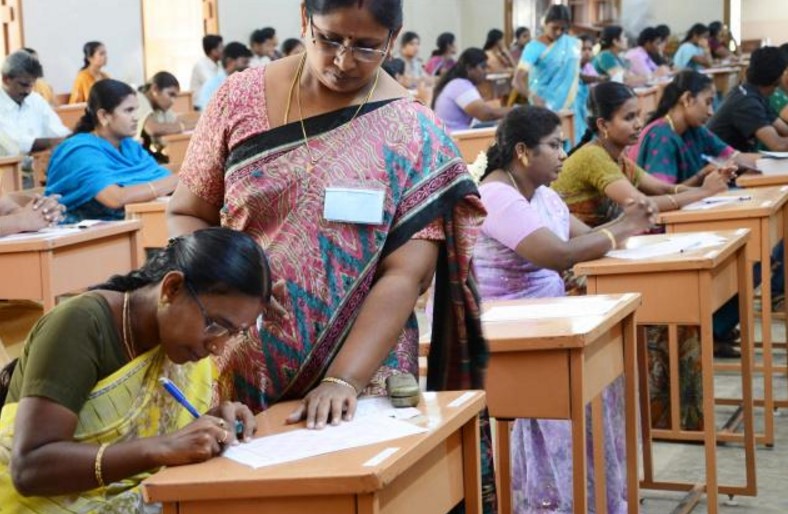 This is the first time in AP, the TET examination will be held online. Also, the mock tests will be conducted from January 23.

Read the statement which given by the State HRD Minister Ganta Srinivas Rao, his statement reads that, “As the students felt they did not have enough time to prepare for the test, we have postponed for three weeks.”