Soon after the abrogation of Article 370 (which gave special status to Jammu and Kashmir) and bifurcation of J&K into two Union Territories, the Union Home Minister Amit Shah reiterated that the decision aims at the development of the state. The expected outcome of the decision seemed dangerous due to serious of events like sudden troops deployment, suspension of Amarnath Yatra, imposed curfew, house arresting of political leaders, and suspended phone and internet services.

Talking about the decision in the Upper House of the Parliament Shah said, “This decision is a tribute to all the patriots who made the supreme sacrifice for a united India.” The Presidential order which scraps Article 370 may soon face legal scrutiny as a writ petition has been filed in Supreme Court. The petition filed challenges the Centre’s decision against scrapping of Article 370. 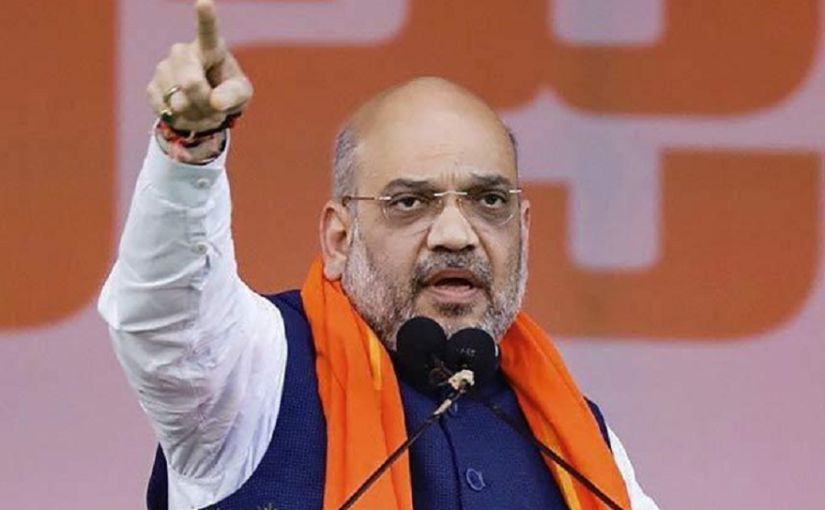 The decision had mixed reactions of Indians. On one hand, many are celebrating the union of Kashmir while the others are protesting against it. An unprecedented lockdown turned into a battlefield when people started protesting during a curfew in Srinagar. Over 100 people, including many political leaders and activists, have been arrested by the security agencies. The arrested people are considered a threat to tranquility in the valley.

As per the reports, a protestor died after being chased by the police while six people have been admitted to hospital due to gunshot wounds and other injuries. Considering this change as an international affair, Pakistani Prime Minister Imran Khan has challenged India’s move and calls for international intervention at United States Security Council.

On Tuesday, he strongly condemned and warned that India’s irrational and unilateral move could lead to more unrest and violence in Kashmir. Though the situation in J&K is now under control as told by the J&K Governor, Satya Pal Malik. He was informed by the police that the overall condition of the state is satisfactory in all manners.

Well, Pakistan is in talks with their diplomats to break all ties with India. In a diplomatic meeting held on Wednesday, Imran Khan requested Foreign Minister, SM Qureshi to cut all diplomatic ties with India. He said, “When India is not interested in talking to us then why is their envoy still here? What is the use of their envoy being here and our envoy being there?”

Imran Khan is likely to increase the deployment of military troops as a result of increasing tensions and escalations between the two nations. On the other hand, China is voicing over this serious concern and is asking both nations to exercise restraint.

To ensure safety measures, National Security Advisor (NSA) Ajit Doval visited Shopian in J&K. He met J&K police, security personnel, and interacts with locals in the presence of DGP Dilbagh Singh. He had lunch with the locals and observed that the region is now normal and peaceful.

All schools and colleges will remain closed tomorrow, government offices and banks will resume their services. Restrictions imposed under Section 144 will continue until further orders. As per the sources, amid the chaos, the Lieutenant Governors for newly divided Union Territories of Jammu and Kashmir and Ladakh may be appointed today.