According to our predictions, Barcelona will be tonight’s favourite team without further thinking as they four times against Bilbao in their last five meetings since 2016. Home ground is a huge advantage for Athletic Bilbao team, they even outplayed Barca this year beginning by defeating them 2-1 in the Spanish Copa del Ray game.

Playing 11 of Athletic Bilbao vs Barcelona will be updated shortly. 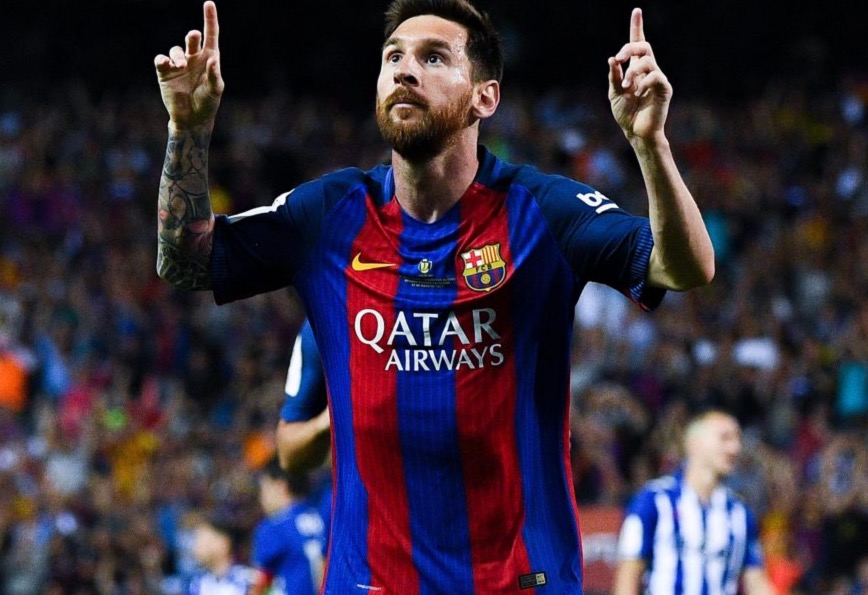