A man found dead after a shooting at Atlanta, Fulton County hotel late night on Monday. The shooting happened around 11:30 PM at the A2C budget hotel on the block 4200. Many people not aware of this incident.

The identity of the man was not known yet and there is no news out yet regarding the reason for the shooting. A 24 years old man was found dead and his identity was not disclosed yet. Police were still inquiring about the victim who found dead. 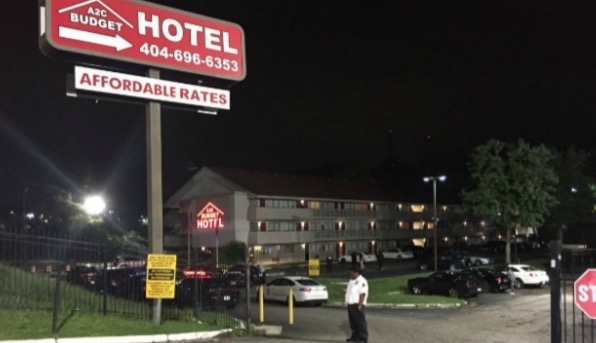