Australia vs Brazil live: On this Tuesday (June 13), the big football team Brazil facing Australia on the International stage at Melbourne Cricket Ground. Check the confirmed lineups and Live streaming updates of TV and online websites here below.

Recently, Brazil lost their 0-1 game against Argentina in the Friendly match. Also, the Australia met Saudi Arabia and the United Arab Emirates in the WCQ stage. Australia have won both of that matches after consecutive draws. Whereas, the Brazil had consecutive wins previously against Paraguay, Uruguay, and Peru in the World Cup Qualifier.

So, as per the prediction, today’s game will end with the result of Australia 1-3 Brazil. 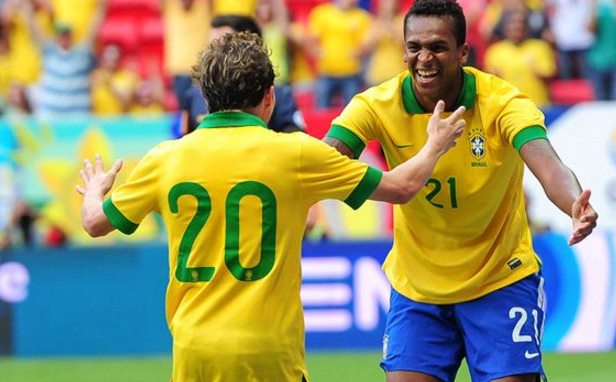