After some gap, Football world Cup Qualifier matches kick-starts today. Socceroos face Japan in today’s first qualifier at Saitama Stadium, Midori-ku, Saitama. The match will kick-off at 7:35 PM in local time. This is quite an important match for Australia as losing this will risk their World Cup Qualifier scenario.

At the moment, Japan, Australia, and Saudi Arabia are in the race for World Cup Qualifying from Group B. Both Japan and Australia have 2 matches left where as Saudi has just a match left which is against Japan. If the match ends in a draw today, this will complicate the scenario for all the three teams as only top 2 teams can get qualified for the World Cup 2018 in Russia. 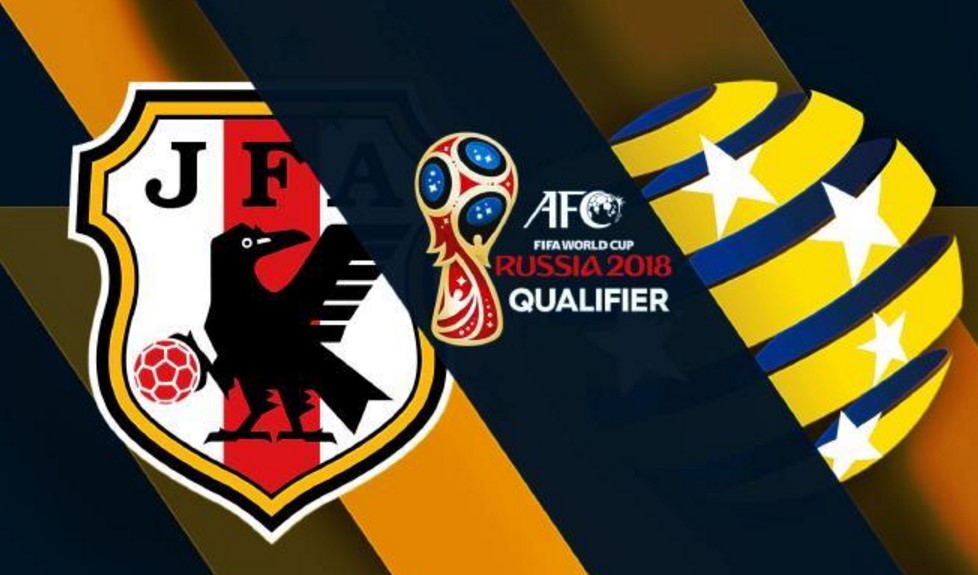 Australia vs Japan live streaming will be telecasted on the following channels,

The live streaming of Australia vs Japan is expected to be telecasted on the YouTube. The fans can also watch World Cup Qualifier live streaming online on Foxtel Now website.