Baahubali 2 Leaked: The most awaited Baahubali 2: The Conclusion is set to hit theaters on 28th April, all over the world. Over 9000 theaters are screening Baahubali 2 which created a new record in the cine industry. Baahubali 2 premiere shows were started in some countries. 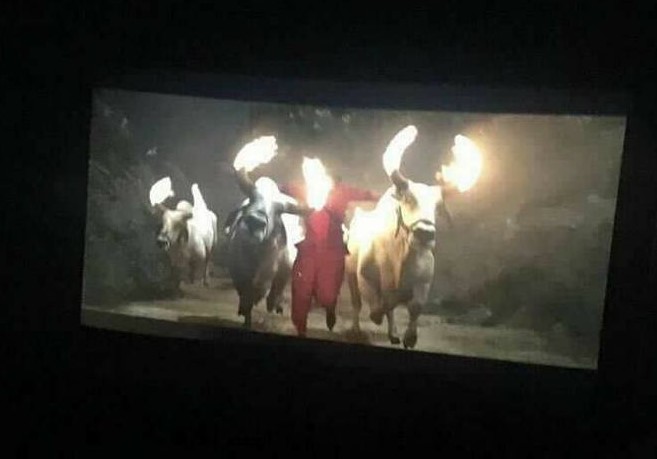 We request you to don’t look for pirated version of the Baahubali 2 in any torrent website or online, do watch the movie in theaters. Stay tuned for more updates on Baahubali 2 movie review and box office collections.