So both the teams looking to score their first win in this league. The match will kick-off at kick-off 11:30 CEST/09:30 GMT at Shenzhen. In the other international friendly match tonight, Arsenal meets Chelsea. The live streaming of this match will broadcast on the following channels, Premier Sports. ESPN Deportes. Both the team lineup and team news is out. 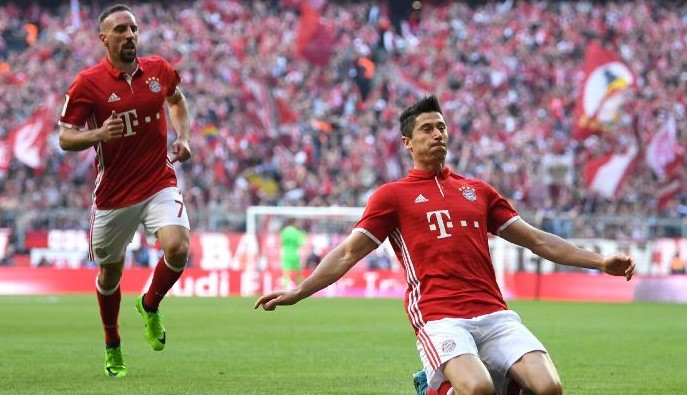