BFC vs CHE: The most expected finals of Indian Super League is to be held today between Bengaluru FC and Chennaiyin FC. The game will kick start at 8 PM IST on March 17, 2018. The venue of the match is at Sree Kanteerva Stadium. It is a very match as both the teams are good in the form. In the past two head to head records between these two sides, each team won one game. In the last five matches, Bengaluru FC won three matches and drawn two games whereas Chennaiyin FC has won two games and drawn three games.

Bengaluru FC has won all the past 12 matches. Chennaiyin FC is also in the fine form in its last game against FC Goa. However, it is a home match for Bengaluru Fc and hopes they will win this game today. The live match India Super League finals can be watched on TV channels like Star Sports 2 and Star Sports 2 HD. The match Bengaluru FC vs Chennaiyin FC is also live streamed at Hotstar. 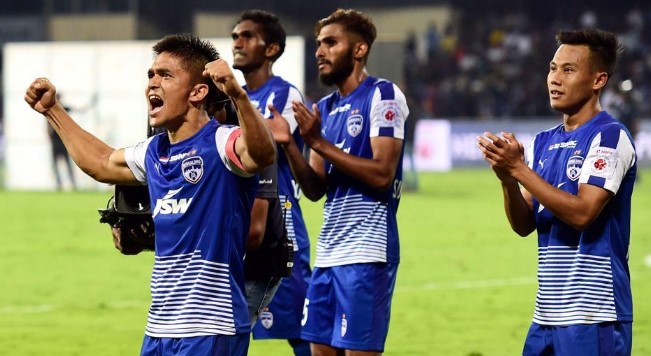