Home NEWS Bharat Teaser: Salman Khan is back with a much-awaited teaser

Bharat Teaser: Salman is here again with all his glory. The teaser looks very appealing and it makes you guess what might happen next. The lead actor Salman Khan appears in various avatars. So, you can watch this trailer even more than thrice, because the trailer can’t resist watching the trailer over thrice.

The filmmaker have unveiled the teaser earlier than expected. In the teaser, Salman can be seen in five different looks for the movie which is all about patriotism. 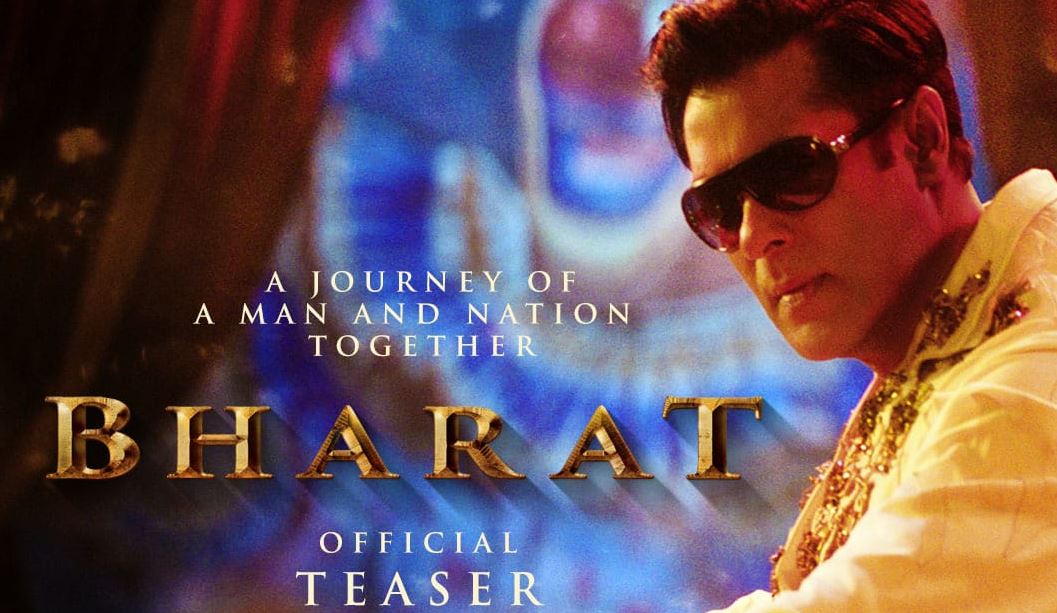 The teaser is all about Salman Khan only and there’s no glimpse of Katrina Kaif or Disha Patani either, they are out at the moment. We can also look it on another perspective, the film-makers might have decided not to show their characters in the trailer.

Ali Abbas Zafar directional and Atul Agnihotri co-produced film is the Bharat. It is confirmed that the movie is all set to hit the theatres during Eid 2019.

Watch the teaser of Bharat below