Bigg Boss 11 has been talking of the whole India for the past 2 months, the show got another buzz as Hina Khan landed in a trouble over disclosing clause of Bigg Boss contract because of her infectious friendship with Priyank Sharma at Bigg Boss house.

During the last week luxury budget task, Hina Khan was blamed by other contestants which made her cry. When she was talking to herself, she stated it was very difficult for her to survive inside the house without Luv and Priyank Sharma. A famous film and television critic Salil Sand tweeted about the incident and questioned how Hina could reveal the Bigg Boss contract, which states that she will stay in the house until the finale. He tweeted,

#BiggBoss11: highlight of the day: #HinaKhan tells #PriyankSharma and #LuvTyagi that it will be tough to stay in the #BiggBoss house once they are gone. #Hina you were not to disclose this openly that you had this written in your contract that you will stay on till the finale. 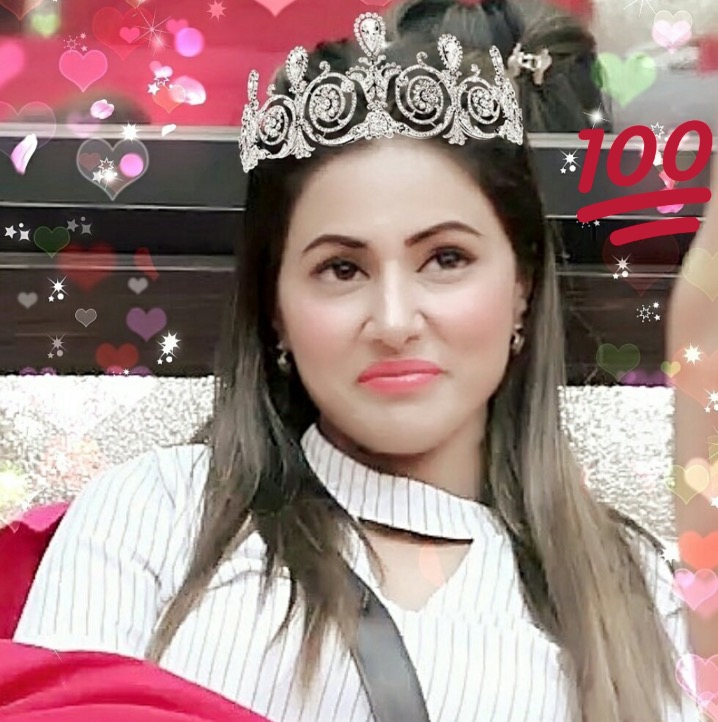 Hina Khan is one of the highly paid contestants inside the house, she is getting paid Rs.1,14,000 per day to stay inside the house. In the last weekend, Hina was nominated for the elimination along with Priyank Sharma and Sapna in which Sapna got eliminated that Sunday.