After it got leaked, it was trending on social media by followers. The voting process for Bigg Boss 6 has started and audiences are very excited to vote for their favorite contestants. Bigg Boss 6 Vote can be done through Hotstar, missed call numbers, or online. Voting will open from Monday to Friday every week. 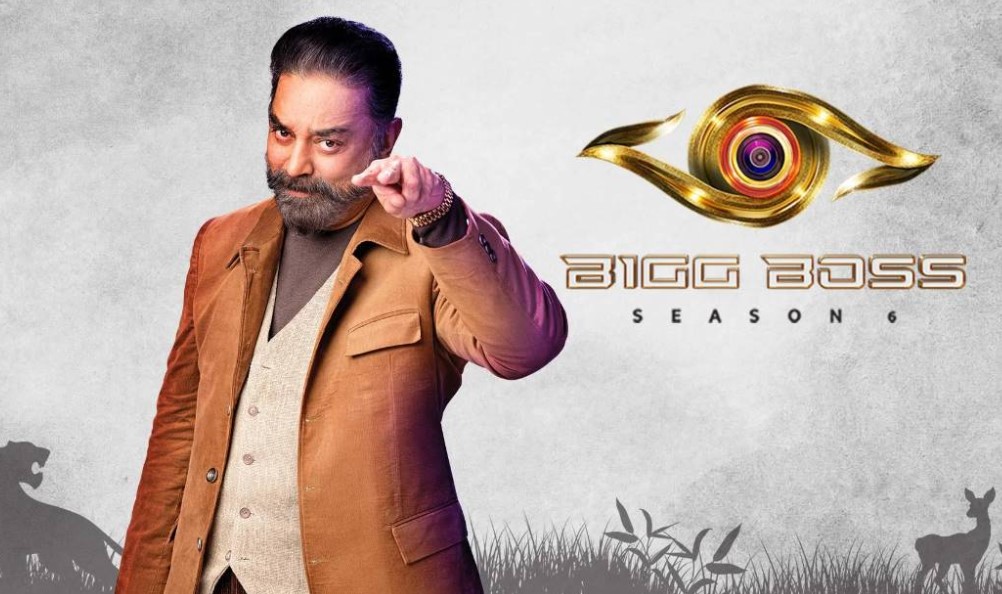 After the second week, GP Muthu left the house due to his personal season, and Shanthi was eliminated from the house. The third week begins with a new captain Queency and a new task.

Every day new episode will be telecasted on Vijay TV at 09:30 PM and on Hotstar. 24X7 live streaming of Bigg Boss 6 is also running on Vijay TV. This scheme is available only for VIP customers.