For the final week of Bigg Boss, the contestants in the competition are Ganesh, Snehan, Arav and Harish Kalyan. Bindhu Madhavi got eliminated from the Bigg Boss final mid-week eviction. One out of these four contestants will win the Bigg Boss Tamil title. According to the various sources private poll results and voting percentages, Snehan and Arav are leading the Bigg Boss finals voting results.

Most of the time, the private poll result will be reflected in the Bigg Boss official polling result. But this time, both of this contestant doesn’t have much difference in the voting percentage. Snehan leads Arav just by 1 or 2% which might get changed in the official result. It is difficult for Harish Kalyan to win the title as people will mostly vote for the contestants who are staying inside the house from the beginning of the day. You can check the Bigg Boss final result from the Cover365 Unofficial private voting poll. 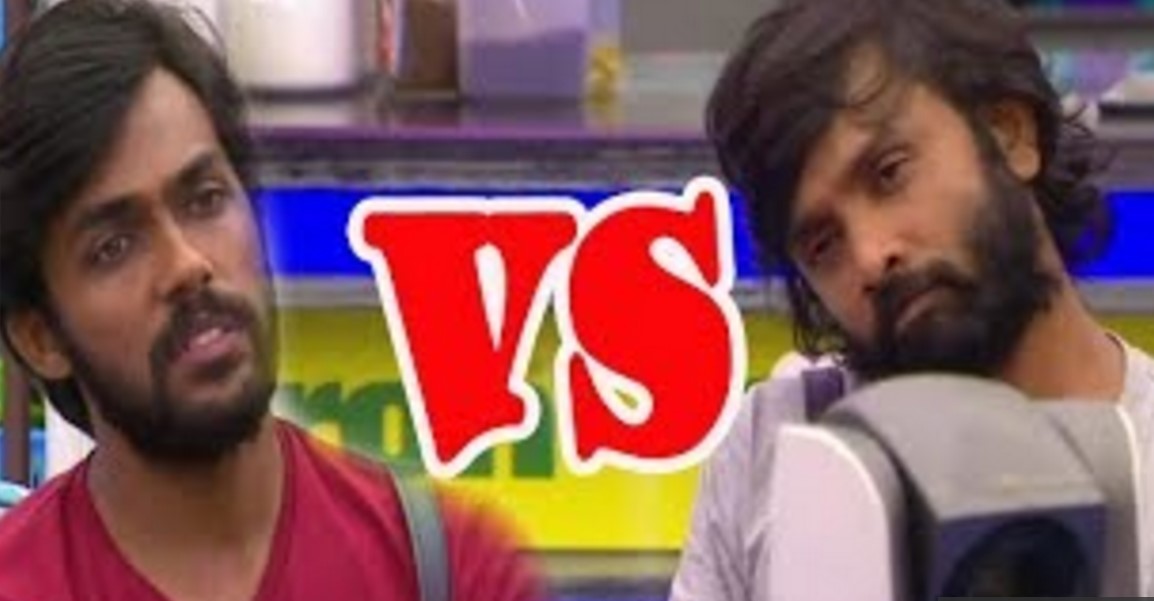 So Ganesh, Arav, and Snehan deserve to win the title. From the very first day, Snehan shows his maturity inside the house and his approach towards other contestants are very great. So he will be the title winner which will be decided tonight.

It is little difficult for Arav to win the title as most of the OviyaArmy fans voted against him. But he will be a great competitor for Snehan in the house and even in the voting poll result.

Who will win tonight according to you? Comment your favorite contestant and winner details on the below comment box.