UPDATE: It looks like Oviya got eliminated from the Bigg Boss house after her suicide attempt as it is against Bigg Boss show rules. All the people cornered her after Bharani’s elimination and she felt alone for many days. To get a company she falls in love with Arav and things went wrong from the moment. Things will be cleared in tomorrow’s episode in which Kamal speaks with every contestant about this to clarify what happened inside.

Actor Ganesh and Sneghan saved her life and Gayathri gave her a brief advice and made her cool again. Since Oviya is very sensitive, she cannot tolerate Arav rejecting her love. It looks like the couple falls in love with each other from the beginning of the Bigg Boss Tamil show. But later, Arav rejected Oviya’s love by saying he was just her friend and not interested in any love. 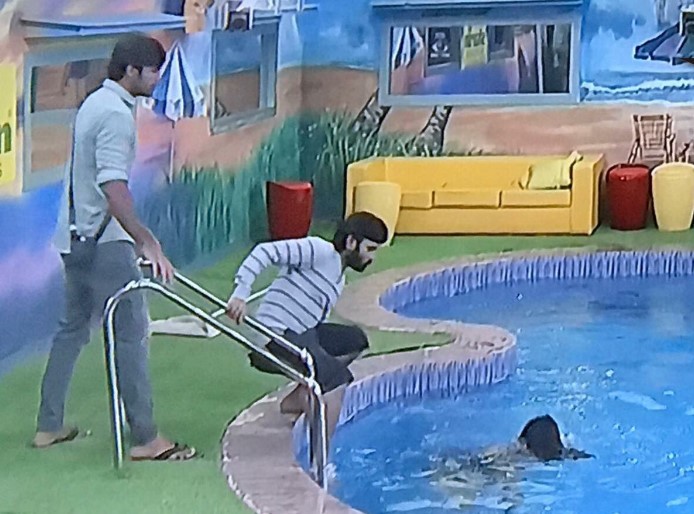 But Netizens are not happy with the episode, according to them this is an episode to get every people attention like Julie’s stomach pain episode some weeks ago. What’s your confession on today’s Bigg Boss episode?