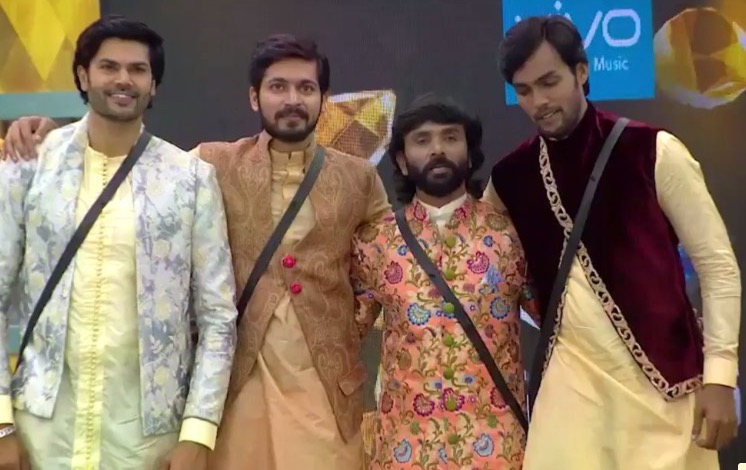 Snehan is selected as a runner of Bigg Boss Tamil. He is a Tamil poet, he was expected to win the show but sure he lost and end up as a runner is just a few number votes. He played the game very smartly from the very beginning. The prize details of Bigg Boss Winner in Tamil will be updated in a few hours.