Bigg Boss Tamil is increasing heart beats day by day with interesting twists and clash between the contestants. In today’s episode, the other side of Oviya has been shown which made the fans to think she acted inside the house these days. In the 1st August episode, Oviya had some big arguments and not actively participated in the tasks.

In fact, she involved in the word exchanges with the other contestants. On seeing this episode, many Oviya fans in the social network were lost their mind and some said they are no more in the Oviya Army. Some people openly said Oviya is the one to be eliminated from the house after watching today’s episode. Click Here to vote for Bigg Boss private poll. 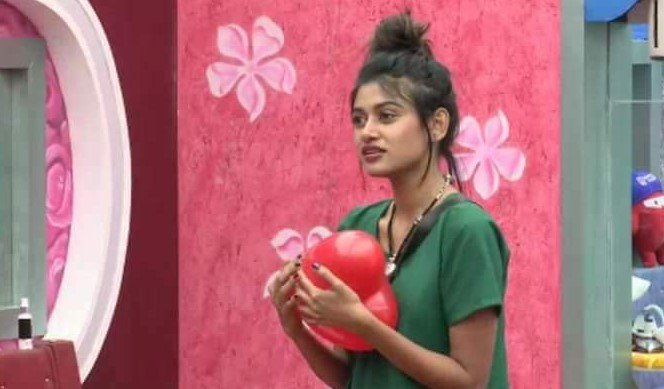 It has been clearly showed that Oviya has cornered again today. Did you watch the episode tonight? What do you think about Oviya’s act? Will she get the least number of votes and gets eliminated from the Bigg Boss House?