Bigg Boss Tamil vote for week 6 is ending today and the contestant who will get eliminated from the house will be decided tonight. The official announcement of week 6 Bigg Boss elimination result will be announced tomorrow to the set audience and the same episode will be telecast on this Sunday night in Vijay TV.

Update on Bigg Boss Vote: After yesterday’s Bigg Boss episode, Oviya again got back to her form. Oviya and Arav love matter became a big issue this week. But Arav rejected Oviya’s love and he stated it was just a friendship. Oviya got upset for a couple of days and now she warned Arav not to come in her life again. Choose wisely to whom you should vote and whom to eliminate.

Update on Oviya Suicide attempt: Actress Oviya attempted suicide today after her breakup with Arav. She falls in the Bigg Boss House pool and tried suicide attempt. Sneghan and Ganesh saved her life. Bigg Boss Oviya was cornered this week and she finally following Bharani’s way, not a healthy episode. As per the update, she will be eliminated from the house tomorrow.

The contestants who got nominated for this week eviction are Oviya Helen, Julie and Vaiyapuri. Bigg Boss voting time will officially end tonight by 12 PM. If you are yet to cast your Bigg Boss Vote, visit Google.com and search for ‘Bigg Boss Vote’, all the three nominees will be displayed as sponsored ads. People can cast 50 votes per day. 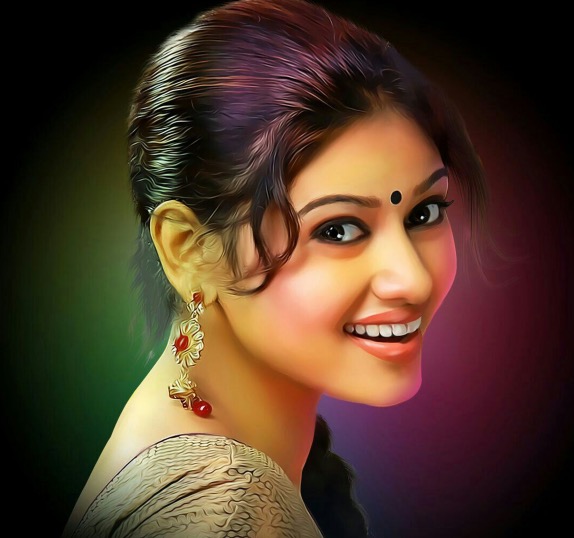 The official Bigg Boss voting will be completed by tonight. We at Cover365 conducted an unofficial private poll asking our readers to cast their Bigg Boss vote for Oviya, Vaiyapuri, and Juliana in our website. Surprisingly result is in favor of our favorite contestant. Bigg Boss fans can check our private poll result here at Bigg Boss Result.

What do you think about Arav and Oviya’s love episodes?