Bigg Boss, the most popular TV show in India recently launched their show in Tamil and it already got a huge success. After the launch of Bigg Boss Tamil, now the show is set to kick-start in Telugu as well. Bigg Boss has already completed 10 seasons successfully in Hindi (Bollywood). The Tamil version of Bigg Boss is hosted by star Kollywood actor Kamalahassan. 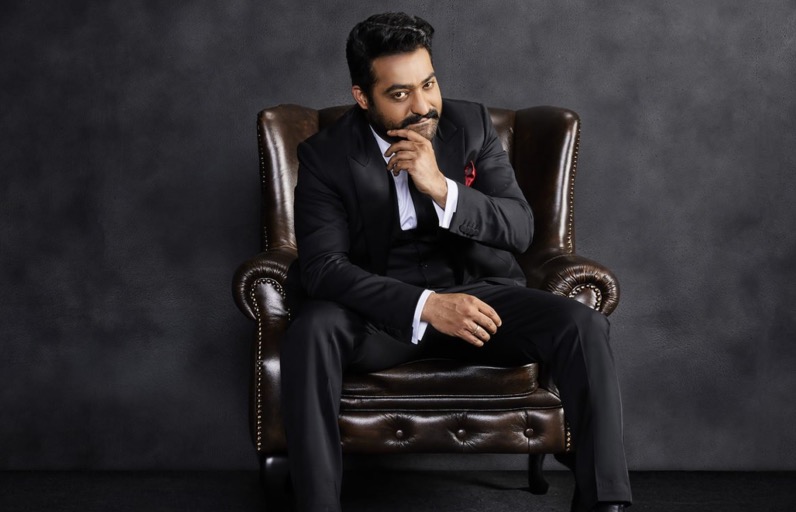 The Bigg Boss Telugu is hosted by famous Tollywood actor Jr NTR. The show has been started yesterday and the 14 contestant details have been officially announced during the inaugural function by Bigg Boss Telugu team. Here is the complete list of participants, celebrities in Bigg Boss Telugu,