The voting process has been already started. The people can poll their Bigg Boss vote via Online official Bigg Boss poll as well as by giving missed call to their favorite contestant’s number. 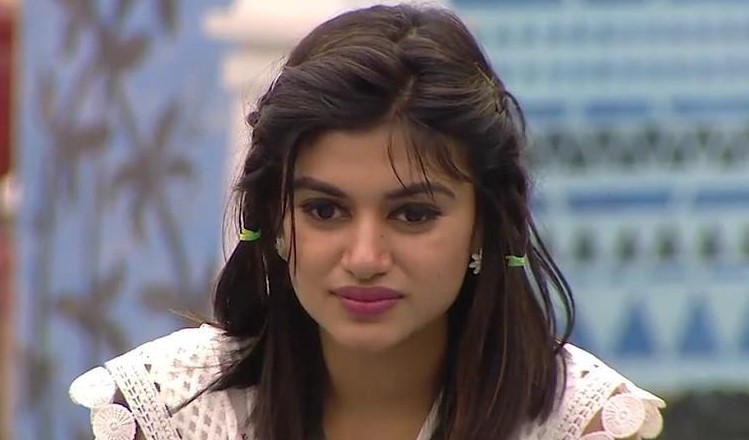 The other two contestants who got nominated this time are Juliana and Vaiyapuri. Since Julie got many negative comments in the Social media, it is expected she will be the one who will get a minimum number of votes this week and get eliminated from the Bigg Boss house.

Oviya has been getting nominated every week and day by day she is getting huge support from the Tamil Cinema fans due to her childish and really a good character. But still, the in-house contestants hate that and nominate her to avoid competition for them.