Home NEWS Bigg Boss Vote Tamil – Who will be Eliminated this Week?

Bigg Boss Tamil: The second week Bigg Boss Tamil is going somewhat bad which was not acceptable by the audience. Contestant Balaji abused his wife Nithya who is a co-contestant of Bigg Boss 2 with bad words in front of other contestants. It feels bad for the housemates and the audience was disappointed. 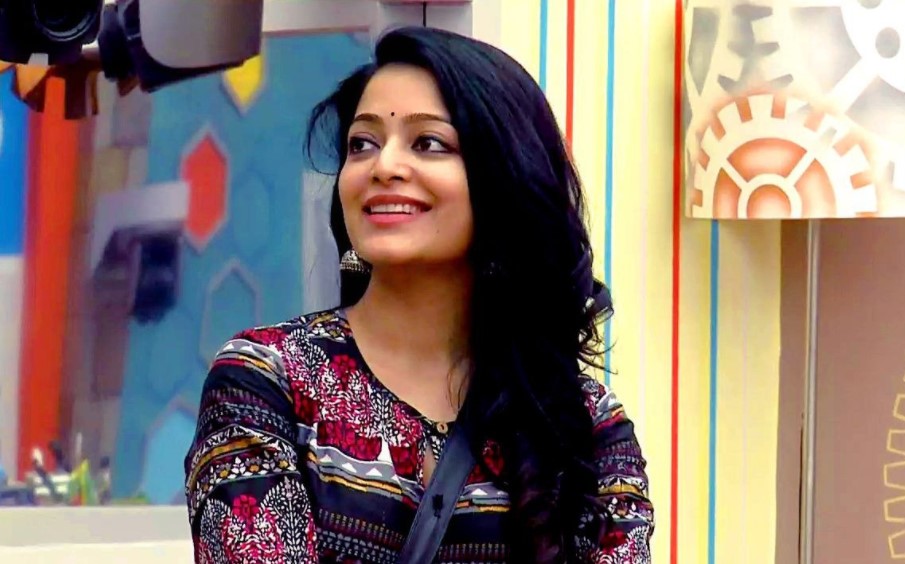 Vaishnavi is becoming the next Julie as she seems to create a bad opinion among contestants. Yaashika is back bitting about Vaishnavi with other contestants. Mumtaz is genuine in the house followed by Ponnambalam, Senrayan, Rithvika, Danny and Janani.

In the second week of Bigg Boss Tamil Season 2 Elimination, the contestants who are nominated are Ponnamabalam, Ananth Vaidyanathan, Mumtaz and Mamati Chari. It is predicted that Mumtaz and Ponnambalam will not be evicted this week as they seem good. Mostly Ananth Vaidyanathan who is elder of all, can’t do the task sincerely due to health issues. If he has a support from Super singer fans, then Mamathi Chari will be eliminated from the house due to her dressing sense which is hated by all.