BTC ETF: The Securities and Exchange Commission (SEC) rejected all the Bitcoin ETF proposals from ProShares, GraniteShares and Direxion. In the orders published by the agency on 22nd August, the rejections came ahead of previously reported deadlines arising from the SEC’s public-facing approval process.

The agency used the exact reasons on all the ETF rejections. “…the Commission is disapproving this proposed rule change because, as discussed below, the Exchange has not met its burden under the Exchange Act and the Commission’s Rules of Practice to demonstrate that its proposal is consistent with the requirements of the Exchange Act Section 6(b)(5), in particular the requirement that a national securities exchange’s rules be designed to prevent fraudulent and manipulative acts and practices.”

The SEC said that it “emphasizes that its disapproval does not rest on an evaluation of whether bitcoin, or blockchain technology more generally, has utility or value as an innovation or an investment.” 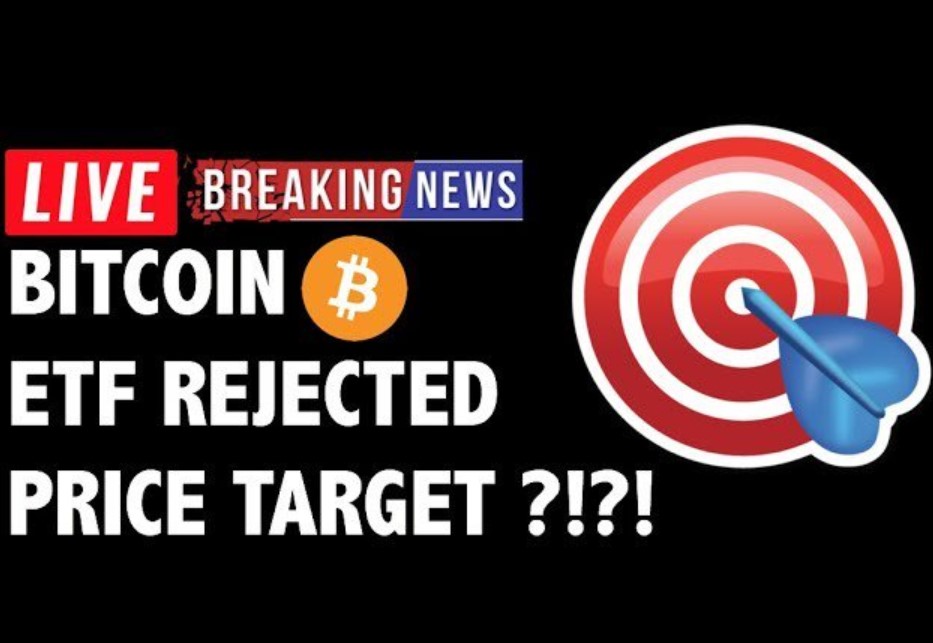 The same sentences were included in the GraniteShares Bitcoin ETF rejection as well. Earlier this month, Winklevoss twin brothers ETF was rejected and that lead to a giant drop in the Bitcoin price.

“The Commission acknowledges that, compared to trading in unregulated bitcoin spot markets, trading a bitcoin-based ETP on a national securities exchange may provide some additional protection to investors, but the Commission must consider this potential benefit in the broader context of whether the proposal meets each of the applicable requirements of the Exchange Act,” officials argued in the ProShares rejection.

Bitcoin ETF Rejected, What next?

Since one of the expected ETF ProShares has been rejected along with other 8 ETF, it is expected that Bitcoin Price will drop below $6000 again in the next few hours. It may go down to $5,800. If it breaks, we will show bottom till $4,200 unless we hear some good news about Bitcoin and Crypto market.