Bitcoin Crash: The price of the Bitcoin crashed for the past 12 hours due to Hackers who traded normal user accounts using Binance API. The Bitcoin price was around $10,600 on 7th March evening and after a few hours, the strange thing happened which shakes the whole crypto industry. The price was crashed to $9,600 within a few minutes after the API hack.

There are some hackers who own a domain name similar to Binance with dots and spread it via Facebook, Twitter and even using Google Adwords. The users who visit this site, it will be similar to Binance and when they enter their login details, they get hacked. For the past few months, these hackers gathered as many users login details and yesterday, they traded via all those accounts using Binance API feature. 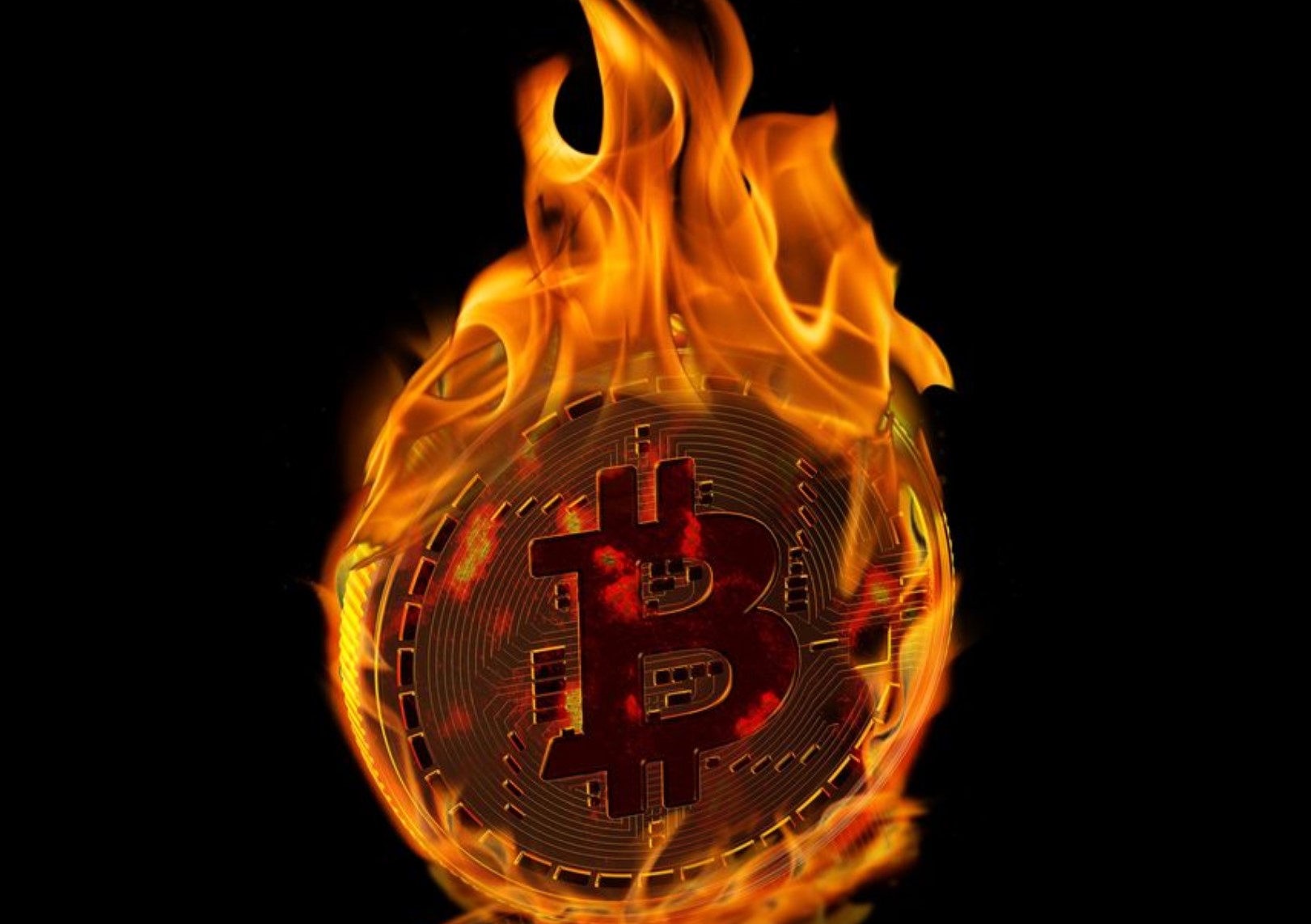 The news spread over the Social media that Binance has been hacked and this is another reason the price crashed in a few minutes as many people tend to sell and get whatever they can get as FIAT instead of losing their coins. But Binance denied this stating it was API hack and all the user’s funds are safe. Their system immediately suspended all the withdrawals on seeing this unusual VIA coin raise.

According to the Binance Support, they have reversed all those transactions executed earlier and almost all the users already got their funds back on their Binance account as they canceled all those trades by API. We at Cover365 officially confirmed this with a trader who lost his coins yesterday and got back them today in Binance.

If you are a victim and lost your coins or funds, we request you to contact Binance support as they are actively responding to the tickets today.