Beyond the keyboard, the BlackBerry KEYone comes with a number of new features and security enhancements. It runs a 2GHz Qualcomm Snapdragon 625 processor instead of one of its top-of-the-line 820, 821, 825 or 835 processors, has 3GB of RAM and 32GB of storage. BlackBerry calls the feature “boost”, which puts the phone in battery saving mode while charging, so it charges even faster. While the KeyOne seems like it was designed by BlackBerry, from now on the hardware will be outsourced to TCL, a Chinese company that also owns the Alcatel brand. 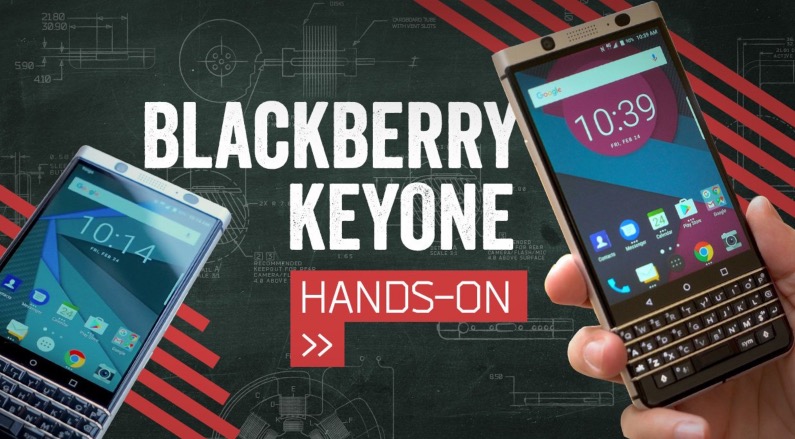 Other specs include a 12-megapixel rear camera with 4K video recording at 30 fps, an 8-megapixel fixed-focus selfie cam with 1080p video, a 3,505 mAh battery, and USB Type-C. It comes with DTEK software which monitors the security of the operating system and all the apps, alongside notifying owners when their privacy is at risk. Users can “Flick” predictions using the BlackBerry KeyOne keyboard. The battery is 3505mAh with Qualcomm 3.0 quick charge.

The BlackBerry KeyOne may or may not entirely be welcomed as compared to its keyboard-bedecked devices launched a couple of years back, but it is expected to sell, primarily for the experience and iconography.