Today on 9th February, the Bollywood film lovers can watch list of interesting movies in theaters as a treat of Valentine week. Check the following list and details, then book your movie tickets with love, friends, and family.

Totaly there are three movies in the list of Bollywood releases such as Padman, Sonu K Titu Ki Sweety, and Leera: The Soulmates.

In Padman, the movie synopsis is Lakshmi is a newly married welder who causes a stir in his East Indian village when he tries to revolutionize the manufacturing of sanitary napkins for women. According to the report, there is 80 percent of Indian women doesn’t use disposable sanitary pads during periods. The lead actor Akshay Kumar tried to pen this issue through his new release movie. 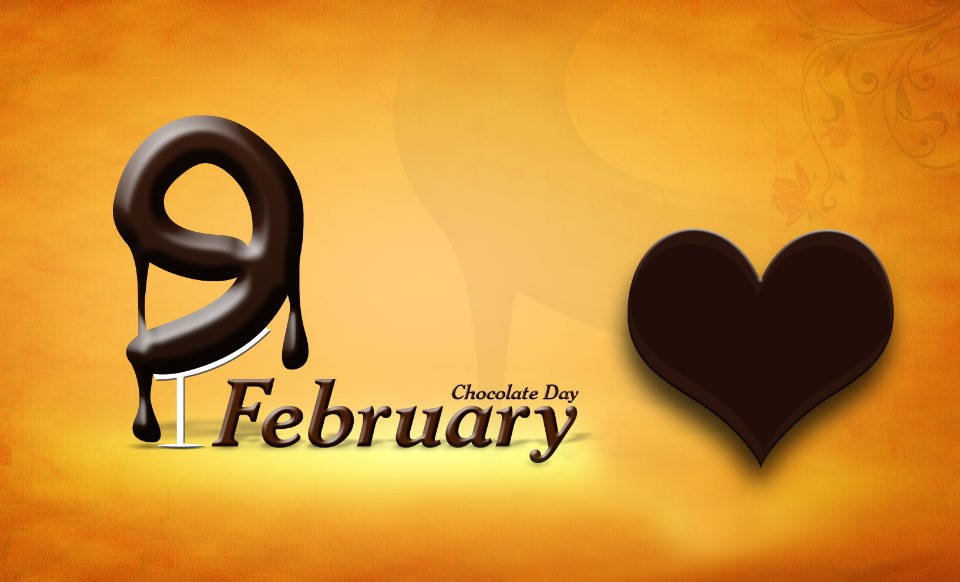 R. Balki directional film was produced by the Twinkle Khanna under the production banners of Columbia Pictures and Hope Productions. Amit Trivedi is the music director. Because of the title of this film itself, it received more attention from the public. Reviews of the film also getting better from the critics and people.