Bournemouth vs West Bromwich Albion: This is 31st matchday of 38 in this Premier League season. Due to weather conditions, some matches were postponed to another date (yet to confirm). Bournemouth have won eight in this season so far from 30 with nine drawing matches. West Brom have won just three games with 11 draws, which worst season in their Premier League.

The Cherries are without a win in their last four Premier League games in this season. They have lost two and drawn two. Lastly, they had a win over Stoke City in the first week of last month. West Brom have just scored seven away-goals in this Premier League. 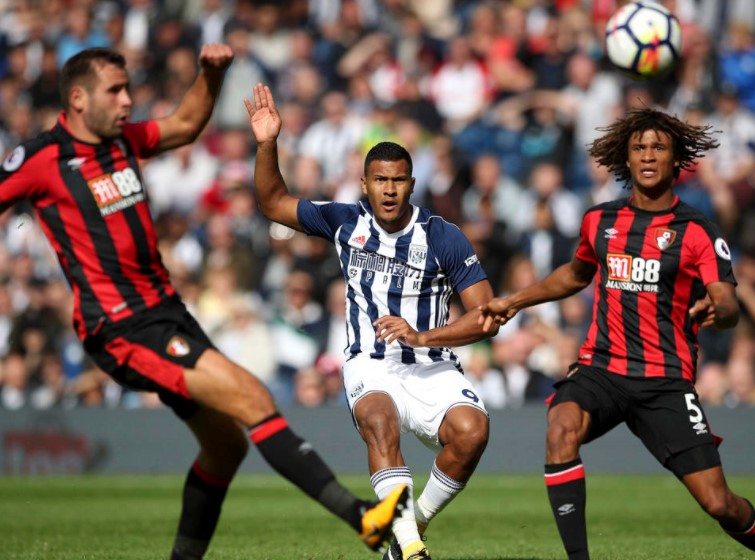