BSEB 12th Result 2017: Bihar School Education Board (BSEB) is set to release the 12th class science exam results today afternoon. There is an official statement released in the Press release that Science, Arts and commerce will be released in first and then the 10th result will be released at the end of May.

UPDATE on Bihar BSEB 12th Science Result 2017: Result will be declared on today evening. Due to huge traffic, there may be server issue today. We request all the students who are facing the technical glitch to check their result after few minutes of the release.

Last year pass percentage was very low and the board gave a statement that non-availability of the teachers for Maths and Science was the reason for more failures. This year around 12 lakh students written the 12th exam and 16 lakh people appeared for the 10th exam. So expectations of the results were very high this year and people were eager to see the pass percentage.

The Bihar 12th exam was ended on 25th February and the 10th result was ended on 12th March. Paper corrections got over and database works also done in April – May. After the release of the BSEB exam results, the students can check their exam results on Bihar board official website. 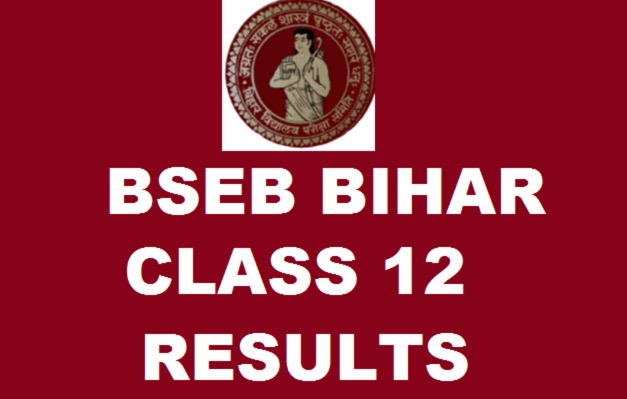