CBSE NEET is an entrance exam conducted by CBSE every year. The government of India made it mandatory this year and ordered every state government to conduct the NEET 2017 this year. Tamil Nadu was against NEET and the students in TN protested against the NEET exam, but it went smooth in Tamil Nadu today. The aim of this entrance exam by CBSE is to make a way for top class students to join for MBBS, BDS courses every year. NEET exam was first introduced on 2013 and then re-introduced by the government on 2016 after a lot of issues. 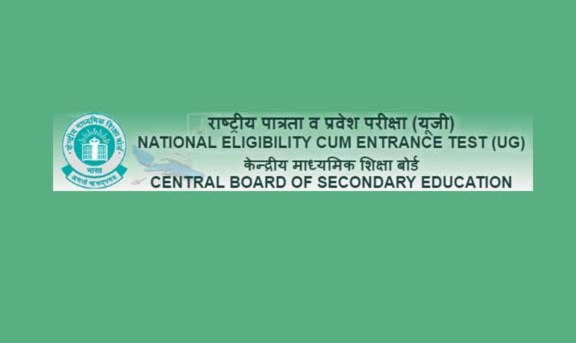 Earlier this week, there were some issues on CBSE NEET 2017 admit card as few students signature and photographs were not clear. But later, they were allowed to write the exam after showing their Aadhar card and other government ID proofs. In some places, students came up with full-handed shirts for their NEET 2017 exam. But they were not allowed inside as exam guideline mentioned to not wear full-handed shirts and no sarees for women. Many students cut down their sleeves with the help of the scissors to make compliance with their guidelines and written their exams.

NEET is a 3-hour exam consist of 180 objective questions from Physics, Chemistry and Biology subjects. The exam should be written on a specially designed machine-gradable sheet using Ball Point Pen provided by CBSE at the examination centre. Like all the major exams, negative marks are also here in NEET, meaning you will have -1 mark for each wrong answer. For each correct answer, 4 marks would be awarded and No marks shall be awarded if have left the question unanswered.

The test booklet will be given to the students 15 minutes before the beginning time of the exam. More than 11 Lakh candidates written the NEET 2017 exam and we got a news that exam is not that difficult for many students. Comparing to the Physics topic, Biology and Chemistry part questions are easy as they are direct questions.