CBSE UGC NET Result: The Central Board of Secondary Education (CBSE) to declare the UGC NET Result 2017 may be declared today, not officially confirmed by the board. The result expected to be released today. More than 7 lakh people are eagerly waiting for their University Grants Commission – National Eligibility Test results. The candidates can check their results on cbsenet.nic.in official web portal.

UPDATE on CBSE NET Result website error: It looks like many people facing issues while checking the result. We request students to stay calm and check after some time as this might be a technical issue from their server. We hope this will be fixed soon. We will update once it is confirmed. UPDATE at 6 PM: Website issue has been resolved and students can check their results now. Good Luck 🙂

UPDATE on NET Result: As per the update, CBSE UGC NET 2017 has been declared officially. Candidates are advised to check their results by entering roll number, application number and DOB. All the best for all who are checking their results today.

NET 2017 exam was conducted on 22nd January 2017 at more than 80 exam centers across India. Earlier it was rumored to release on May 10th and confused parents and candidates. UGC Officials made an official announcement that result date will be declared before and clarified the issues.

CBSE had released the answer keys this month and had given time till May 8 to file objections. CBSE is the coordinating agency for conducting the examination which determines the eligibility of Indian nationals for posts of Assistant Professor and Junior Research Fellowship (JRF).

The result will be declared in the form of score card for each candidate who appeared in the exam. The score card will carry their eligibility/qualification status and will also have the marks scored by a candidate in each of the three papers. 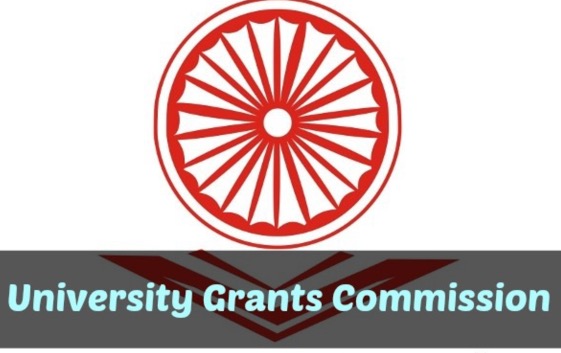 All the very best for all the candidates who are waiting for the results. Stay tuned for more updates on UGC NET 2017 exam result time, toppers details and other notifications on Cover365.