The Central Board of Secondary Education (CBSE) scheduled to conduct the National Eligibility Test (UGC NET) on November 5, Sunday of this year. Herebefore, the CBSE board has scheduled the date for November 9, Thursday. According to the latest update by the reliable sources, the board will announce the complete details as a notification on coming July 24 at the official website.

Also, the board allows interested candidates to register online from August 1 by visiting the official website cbsenet.nic.in. The last date of the registration on online is August 30, 2017. But, the fee can be paid up to August 31, 2017. 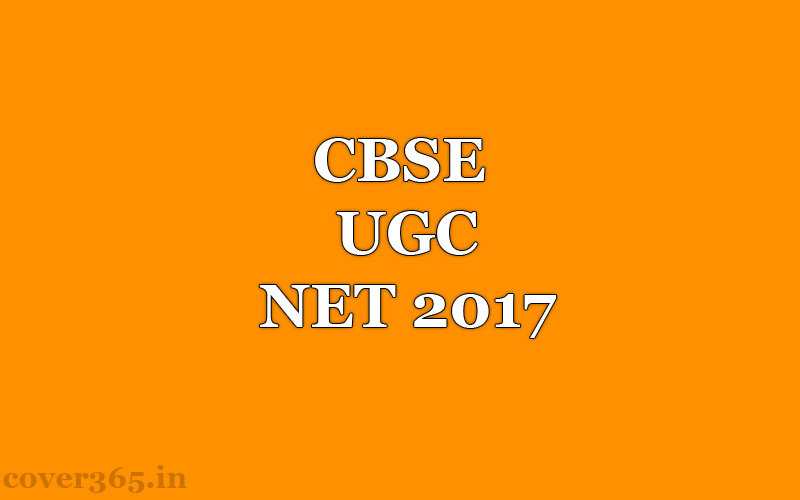 The CBSE board conducts NET twice in a year along with the University Grants Commission. In this year, the first exam on July has skipped. Also, some of the media reports say that the NET exam would no more as twice a year and that the number of NET qualifications will be capped at six per cent. It is not the official statement by the board officials. We need to wait for the official statement which will be released as soon on next week.

At this situation, some of the students had a protest outside the office of UGC which led by the All India Students’ Association (AISA) against the scrapping of the July round of NET.

The candidates who qualify NET are awarded Junior Research Fellowship (JRF) to pursue research in the subject of their post-graduation or in a related subject and are also eligible for assistant professor.

Regarding UGC contemplates salary hike: As per the sources which have confirmed that the Government is planning to give a considerable hike to the Professors and also the Assistant Professors of UGC recognised institutes. According to the reports, over 8 lakh teachers and staff in the government institutions will be benefitted from this move.