Charlie Chaplin 2 is the sequel film which has released after many years. Shakthi Chidambaram’s directional film starring Prabhu Deva, Prabhu, Nikki Galrani and Adah Sharma in the lead roles. The film has made with all the necessary ingredients for all kind of audience, mainly which is filled with comedy portions.

The first part of the film was released in 2002 which had also featured Prabhu Deva, Prabhu, Abirami and Gaythri Raghuram in the lead role. In the new version, Adah Sharma will be making her entry into Kollywood with ‘Charlie Chaplin 2’. 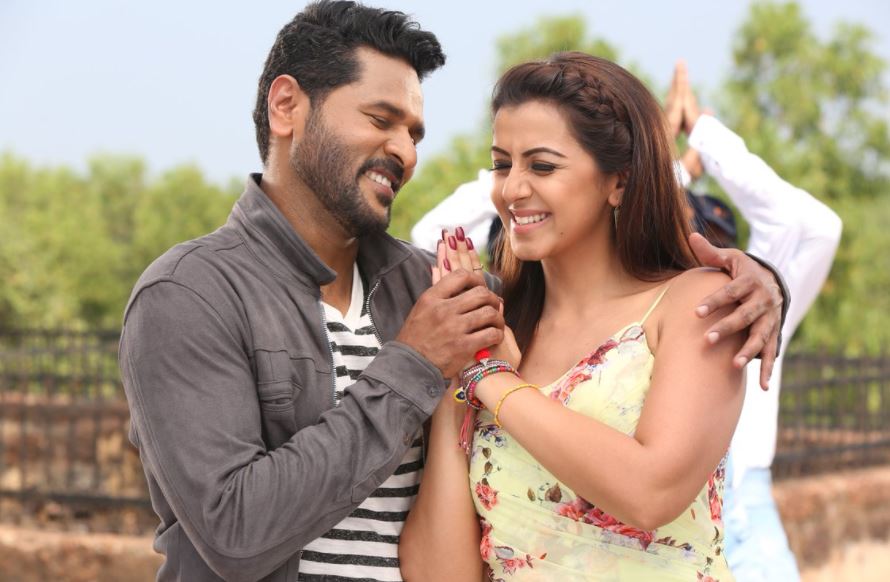 After the massive hit of Charlie Chaplin (2002), later it was remade in six other regional languages.

Charlie Chaplin 2 movie is not a continuation of the first part.

Thiru is the male lead of the film (Prabhu Deva) and Nikki Galrani as Sara. Adah Sharma saw as a psychology student. Actor Prabhu as B Ramakrishnan who played Nikki Galrani’s father.

It’s all about the current internet and technology world, explains how it can ruin people’s lives. Director narrated this serious thing with a lot of humor in 2 hours (approx.).

Thiru runs a matrimonial site and his life changes when he takes up the 100th case.