Chelsea meets Arsenal FC in a club friendly match today which is scheduled to play at Bird’s Nest, Beijing, China. Chelsea will win this match today based on their past meets against Arsenal club team. They lost against Arsenal in the EA Cup, so it is the right time to take revenge on them.

Arsenal has played three friendly matches already, beating Sydney FC 2-0 and Western Sidney Wanderers 3-1 in the Australia tour, and Bayern Munich in a penalty kick shootout after a 1-1 draw in the International Champions Cup in Shanghai. Arsenal’s pre-season is chock full of games (6 in total, 3-4 more than Chelsea vs Arsenal) before the two teams meet again in the Community Shield in two weeks on August 6. 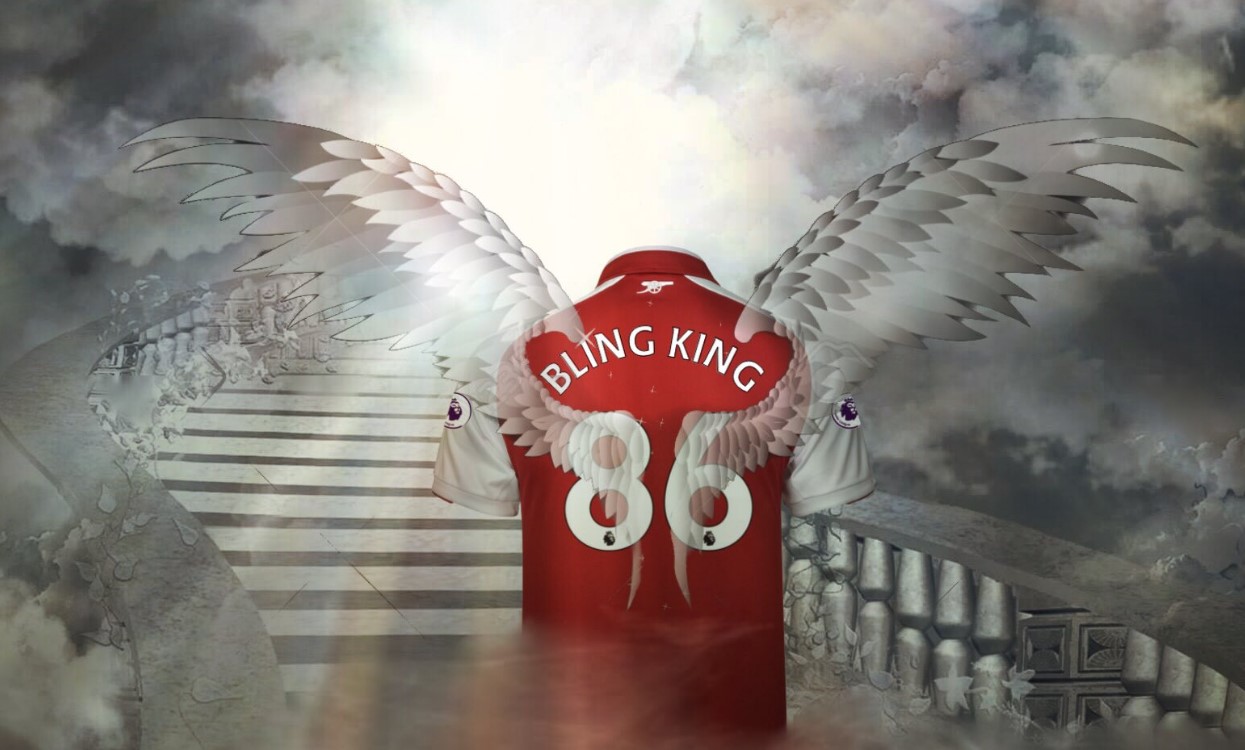