Home NEWS Chennai Super Kings – Everything You Need To Know

The 12th season of Indian Premier League has already begun, and the fans cannot be any happier. Indian Premier League is one event that makes the cricket fans in India go all gaga over it. IPL has teams representing some of the famous cities in India. One team that has been very consistent with their performance is Chennai Super Kings. Over the years the team has hit highs and lows and have stood back up every single time. Today, their team is as best as it gets and the Chennai Super Kings players are a must-have when it comes to creating your dream team on Dream11. 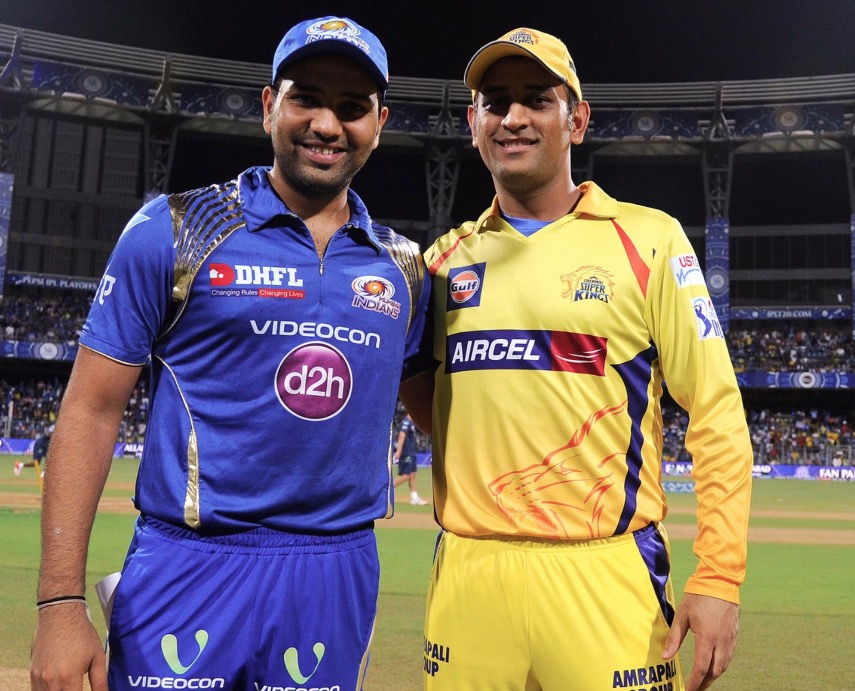 Mumbai Indians: Reminiscent to the two sides of a coin, these teams have been locking horns with each other back for a long time now. Though both the teams have lifted the title thrice, it was Mumbai Indians who did it first in the year 2017. Mumbai Indians had to face the Chennai super kings players two out of the three times they lifted the title. With so much history associated between themselves, this year’s Chennai Super Kings vs Mumbai Indians match would be unlike any match you have seen before. It is always fun to see the hype that fans create for these matches on social media platforms.

Kolkata Knight Riders: Longtime followers of the Indian Premier League knows that Kolkata Knight Riders is the real underdog when it comes to IPL. In the first four seasons, they did not perform well and always ended up in the last four spots. But they left every one slack-jawed by defeating CSK in the finals of the fifth season of the Indian Premier League.

If you are planning to play fantasy cricket on Dream11, you need to get your facts right and this is not just limited to Chennai Super Kings players, but also their opponents and their history. Dream11 will help you hone your skillsets and become the master of all things cricket.