According to our predictions based on the recent performance and the past stats, Chile will win today. Both the teams met twice so far in which 1 game ended in a draw and Chile won once. Check out Chile vs Australia playing 11 for today’s Confederations Cup match on this page. 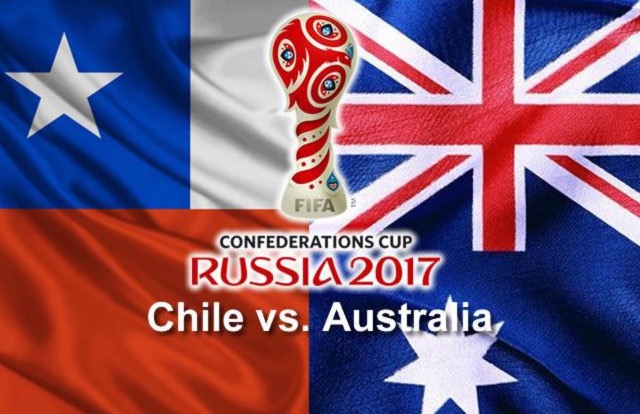