Both Chile and Germany qualified to the finals of the Confederations Cup 2017 finals by defeating Portugal and Mexico respectively. Chile vs Germany final match will kick-start at 7 PM BST or 11:30 PM IST at Stadion Krestovskyi. Based on the Cover365 predictions, Germany will win the finals of FIFA 2017 Confederations Cup by defeating Chile in Russia. 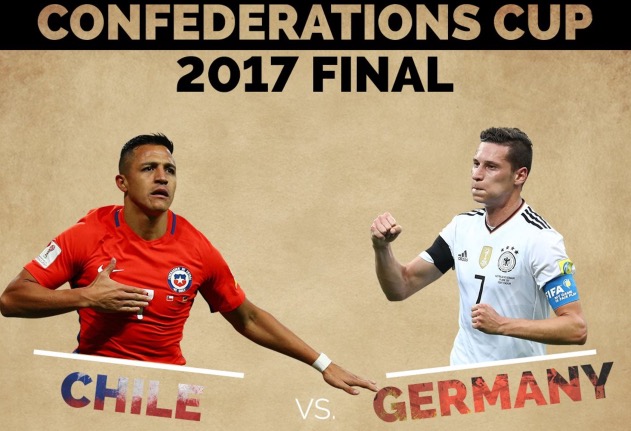