In the last 5 head to head meets of Chile vs Paraguay, Chile won thrice and Paraguay won twice. Both teams are merely equal in power, but still, Chile has a higher chance to win the match based on their recent stats and the past performance. 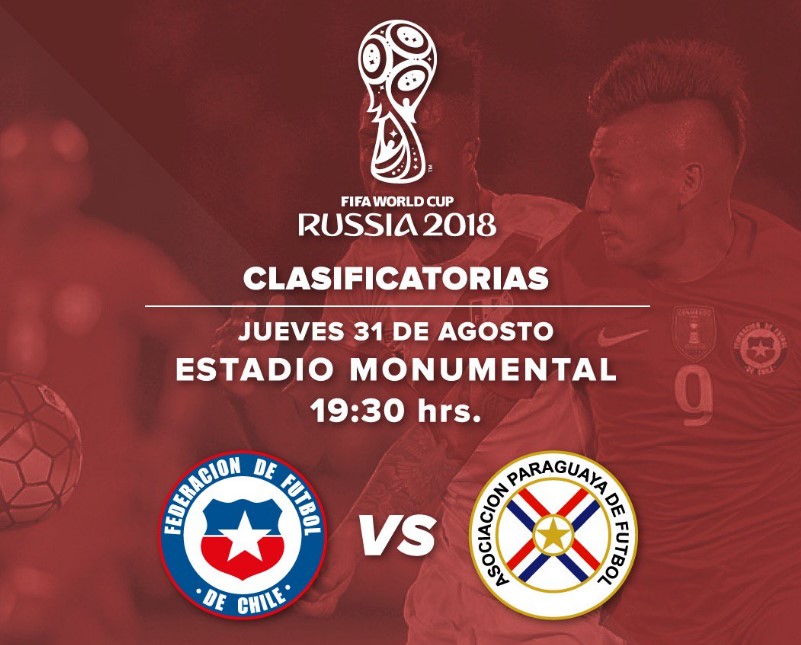 Chile vs Paraguay live streaming will be telecasted on the following channels, beIN Sports Connect USA in the USA, beIN Sports Arabia 11 HD in UAE, Mega channel in Chile, SNT Paraguay in Paraguay.