As per the announcement, the new Tamil GEC TV channel likely to provide fully with their original contents for 22 hours. Initially, they started with five direct Tamil shows/soaps and two Tamil dubbed Hindi serials (soaps) from February 20th, Tuesday. On Monday, a three hours ‘Ethu Naama Oru Coloru’ show will be aired. 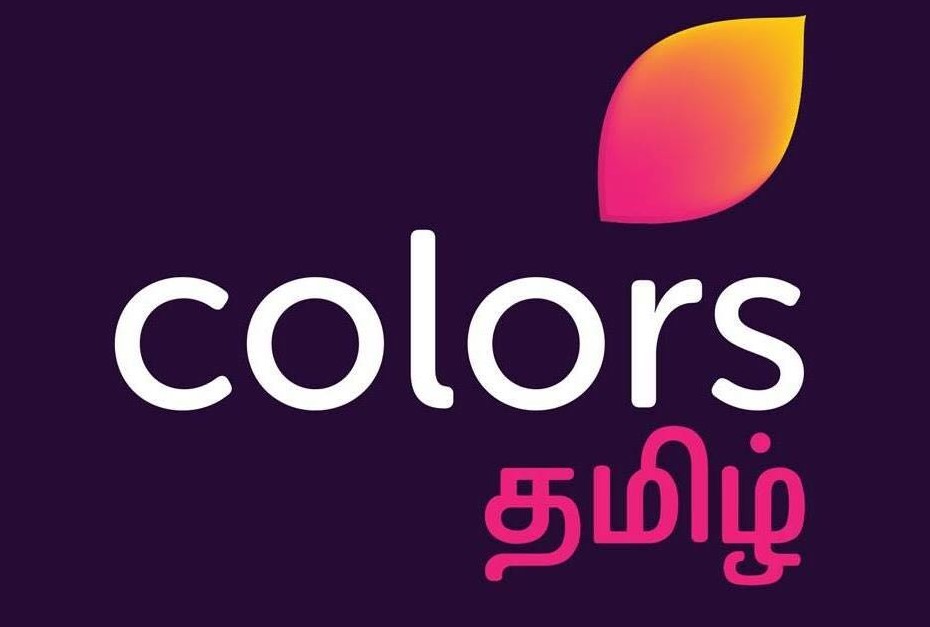