Croatia vs Greece: The first leg of UEFA World Cup Qualifying Playoff starts today in which Croatia takes Greece at Maksimir, Croatia (Hrvatska). The match will kick-start at 7:45 PM on 9th November, Thursday. Croatia won two out of their last five games with two losses and a draw.

On the other end, Greece won two out of their recent five games with two draws and a loss. Both these teams met twice since 2010 in which Greece won once and one ended in a draw. According to our prediction, Greece will win the World Cup Qualifying playoff game tonight. 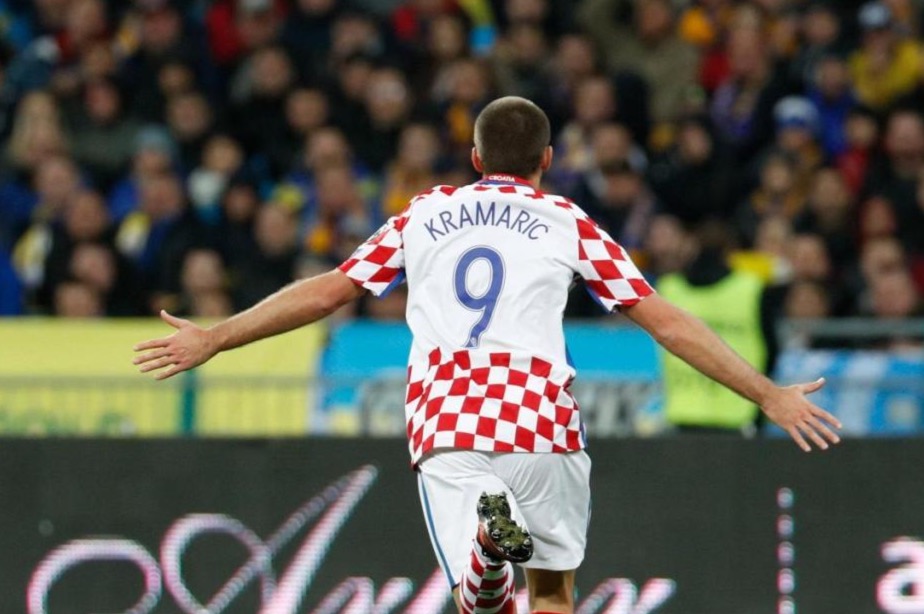 The lineup of both the teams will be updated shortly.

Croatia vs Greece live streaming will be telecasted on Sky Sports Mix. The Coverage starts at 7.40pm – Sky Sports Mix can be found on channel 407 for Sky TV customers whilst subscribers to Virgin can watch on channel 507.