Accordingly, the divestment of the company’s stake in Aadhar is expected to be completed shortly, DHFL said in press note aftermarket hours to the exchanges on Tuesday

In February, the special committee of DHFL’s board of directors had accorded approval to disinvest to BCP Topco VII Pte Ltd (acquirer), which is controlled by private equity funds managed by Blackstone 23,01,090(9.15 per cent) equity shares, the company’s entire shareholding held in Aadhar, DHFL said in a stock exchange filing. 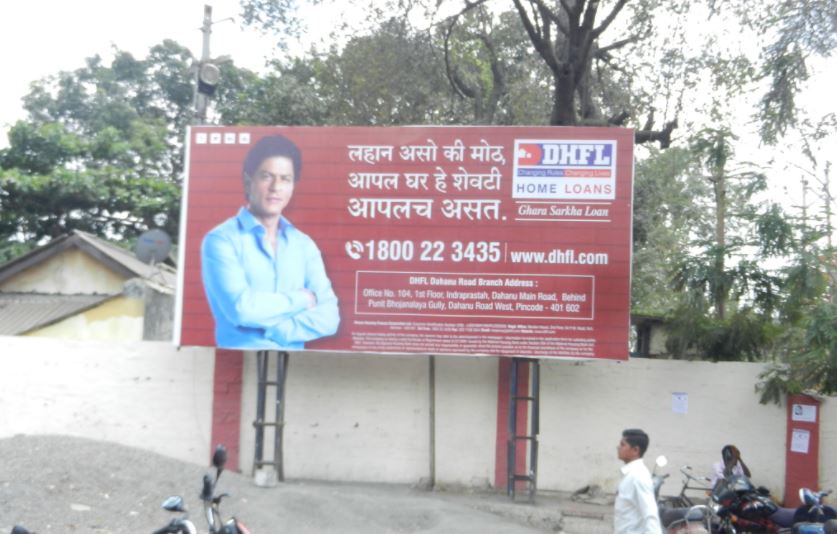 In continuation of the above, we wish to inform you that the National Housing Bank has granted its prior approval for the proposed acquisition of control of Aadhar, subject to conditions.

“Accordingly, the divestment of the company’s stake in Aadhar is expected to be completed shortly,” said DHFL.

On April 30, DHFL informed the exchanges that credit rating agency ICRA has downgraded the rating on its commercial paper programme, aggregating Rs 850 crore, from A2+ to A3+, in view of the deterioration in the company’s liquidity profile and lack of fresh on-book funding during the last three months.