Dora Nayanthara Movie Review, Rating: Indian Lady Superstar Nayanthara starring Dora movie has been released worldwide on 31st March 2017. Dora is a Horror-thriller Tamil movie directed by Doss Ramasamy. Other leading roles of Dora are Thambi Ramaiah, Tharun and Harish Uthaman. Music of the film is composed by Vivek Siva. Here is a quick review of Dora movie and ratings with audience response.

Dora is a story of a girl ‘Pavalakkodi’ character performed by Nayanthara. She is the daughter of Thambi Ramaiah who is a taxi driver. Father and his daughter buy a vintage car called Dora which is the main reason of the film. Attitude and character of Nayanthara get changed when she started using that car as there is a spirit inside the car, remaining story goes around the Dora car. 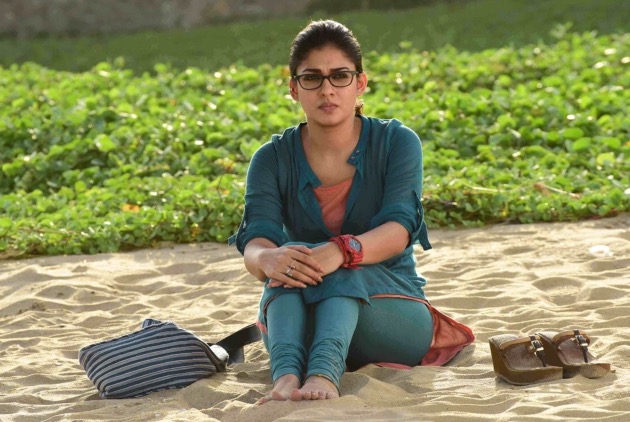 Great and talented actress Nayanthara already gave a super hit movie “Maya” in which she was doing a leading role, now this is another massive movie from her. Audience review of Dora movie is overwhelming and the movie satisfied all cinema lovers.

Dora is really a unique concept, with power-packed performance from the lady superstar Nayanthara and brilliant making from the team.

Few drawbacks of Dora movie are, the second half is little lengthy which takes Dora movie duration to 2h 30 mins.

Overall, it is a nice movie with nice work from the Dora crew.