In their last five meetings, Barcelona FC won all the five games since 2015. According to our predictions, Barcelona will win the game tonight by 4-0. Barcelona won the earlier meeting between the two sides, thrashing Eibar 6-1 back in September at Camp Nou.

Goal 1 – Goal! Eibar 0, Barcelona 1. Luis Suárez (Barcelona) right footed shot from the right side of the six yard box to the centre of the goal. Assisted by Lionel Messi with a through ball. 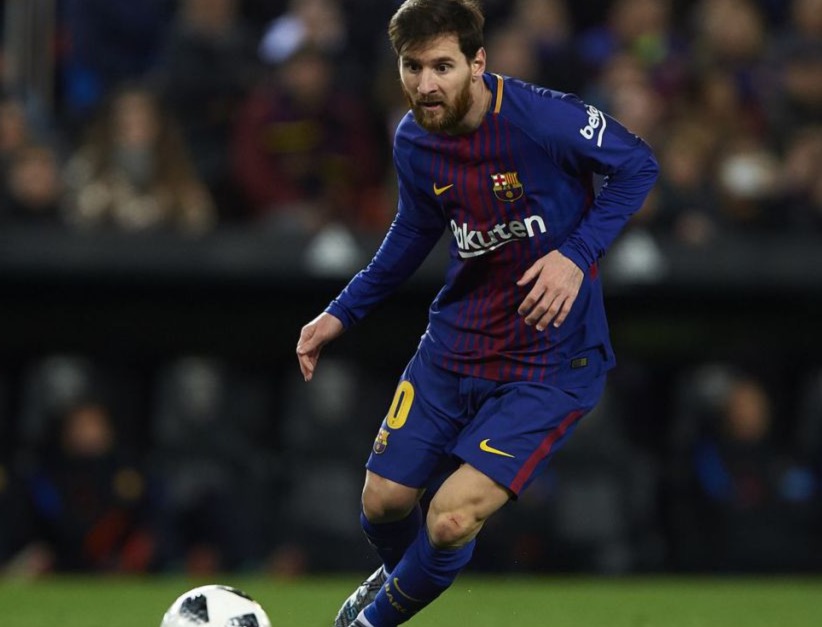