Rajinikanth and Sankar teamed up again for Enthiran 2.0, and the movie expected to break all the Indian cinema records as well as create a new milestone in the world cinema. Fans are eagerly waiting for this mega budget movie and Lyca Productions recently announced the official 2.0 Audio launch date as well as teaser date, trailer date, and Movie release date.

Enthiran 2.0 (aka) 2.0 audio launch will be held in Dubai this October. 2.0 Teaser will be released in November in Hyderabad according to the team and 2.0 trailer will be launched in the Singara Chennai this December.

Enthiran 2.0 is expected to hit the theater in January 2018 and many people already claim that Enthiran (aka) Robot 2.0 will defeat all the records created by the Baahubali 2 movie. But some stated that movie may fail to break records if it was released in January as that was a perfect wrong time for any such movies. This was a time for exams and very fewer holidays, people may lose their interest watching the movie when they were scheduled with their other tasks, fans said. 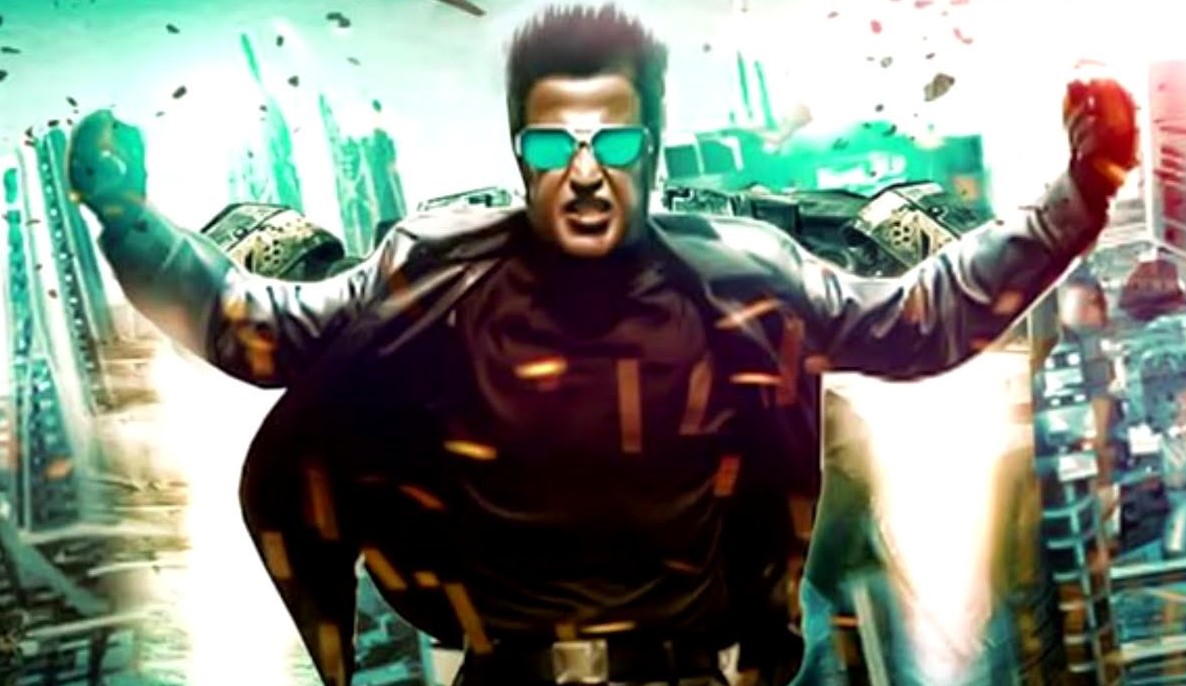 But according to Tamil Cinema fans, Rajinikanth movie doesn’t need any holidays to create records. People from South India celebrates Rajini’s movie even on working days. At the time of Kabali movie release, some offices announced holiday as many fans were crazy to watch the movie first-day first show in theaters. So ideally, Enthiran 2.0 will break all the records of Indian cinema and it will show to the world what Tamilians can do to this world. Let’s stay tuned for 2.0 Audio launch and songs updates which will be released this October.