Enthiran 2.0: The super duper combo Shankar-Rajini once again handed together in the 2.0 movie which is the next part of Enthiran (The Robot). The team released the making video of 2.0 on 25th August as a treat for Rajinikanth and Akshay Kumar’s fans during the Ganesh Chaturthi day.

The video lasts 1 minute 46 seconds which was released on the Twitter page as well as Official YouTube channel of Lyca Productions. Within the few minutes after the making video of 2.0 release, more than 50,000 views have been reached with 15,000+ likes. The 2.0 movie comes under Lyca productions banner. 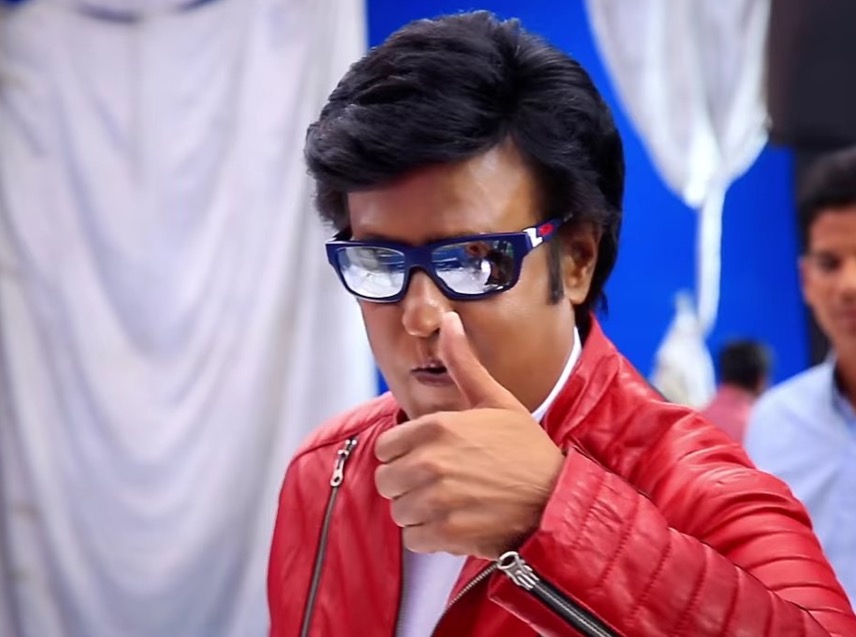 The movie is expected to hit the theaters on 2018 January. The audio launch of Enthiran 2.0 will happen in September which has been already confirmed by the 2.0 Team.