In the last five games, France has won three games and drawn two games whereas Argentina has won two games, lost two games and drawn one game. Lionel Messi is the key player of Argentina to be watched today who is hoped to forward the team in World Cup 2018. Hence it is predicted that Argentina will win this game against France today. The World Cup knock out matches are also live streamed at BBC iPlayer (UK), TSN GO (Canada).

Argentina knocked out from the FIFA World Cup 2018. 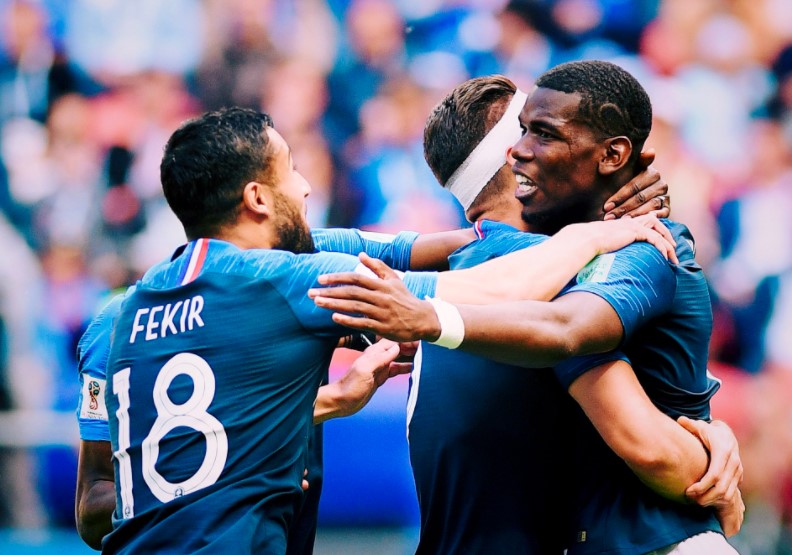