Freedom 420 Mobile: After a huge failure of Freedom 251 mobile scam, one of the founders were arrested and the company already lost its name and fame in India. Now the company is under the control of new management which is planning to launch a new mobile Freedom 420. The price of Freedom 420 4G mobile is just Rs.420.

The Made in India campaign is a great way to support the Indian economy and promote homegrown products. In line with this effort, Freedom 420 has launched the cheapest 4G smartphone in India. The Freedom 420 brings many features and advantages to the Indian market.

Many people who paid Rs.251 for Freedom 251 last year never got their mobile as well as money in which people lost faith on Make in India as the Ringing bells company announced Freedom 251 in its own style, but failed to deliver them and shut down their company. Even though it is impossible to create a mobile phone for Rs.451 as basic components itself costs nearly Rs.1000, 4G chip manufacturers came forward to design a ready-made chip for much lower price. Freedom 420 mobile will use such low-cost chips to create low-priced mobile phones as per the statement. 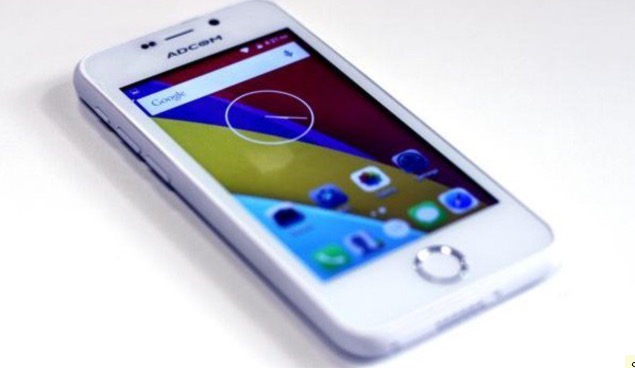 Freedom 420 mobile will come up with a 4.20-inch mobile screen, 4.20 MP camera, 420 MB RAM, 1GB Storage in which 420 MB can be used. The feature of Freedom 420 is impressive as these specifications are more than enough for a normal android mobile users. Unfortunately, this mobile is not for selfie lovers as they are not adding a front camera to cut down the price.

We need to wait to see if at least this works good under the new management team and we hope the government will watch every move of this company keenly to not repeat the Freedom 251 scam again.

The Freedom 420 is an amazing device for those on a budget. It has all the features you need in a smartphone and it is priced very competitively. It is a great way to support the Made in India campaign and promote homegrown products. So if you’re looking for an affordable 4G smartphone, the Freedom 420 is the perfect choice.

What do you think about this mobile? Is it possible to create such low priced mobiles with ready-made low-priced 4G chips? share you thoughts and if you like this news, share it with your tech geeks.