Home NEWS Game of Skill or Game of Chance? These 4 Factors help you...

Normally people who have played rummy are very well aware of the fact that rummy is a skill game. But if you haven’t played the game even once or if you are one among those people who prefer to conclude every card game as based on chance, then its time you mend your thoughts. Firstly, for the fact that not all card games are driven by chance and secondly, rummy games are a true testimony of your mental skills.

Still confused? Perhaps, these factors will explain you better about rummy and help you in your decision too.

There are several other card games dependent on luck. But Indian rummy games do not fall into that category at all. Success in rummy is achievable only with regular practice of the game. You need to learn the Indian rummy rules of the game, the tricks and strategies and under your opponents’ play in order to master rummy. However, if ever you come to the table hoping to make it big with your streak of luck, then you are in for more disappointment than you could anticipate. 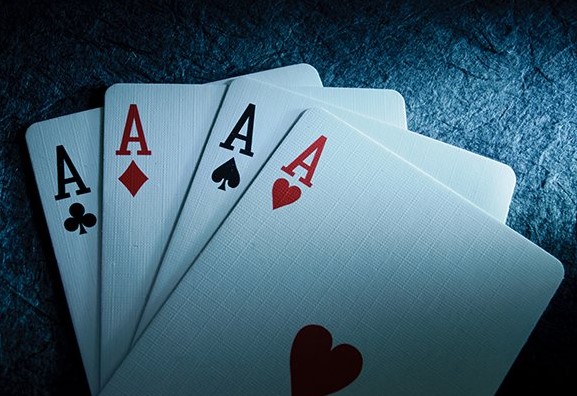 Unlike other cards games, rummy requires you to play with utmost concentration and use your cognitive skills in order to understand your opponents’ move. The way you analyze your opponent’s moves as the game unfolds proves crucial in formulating your strategies to thwart your opponent’s chances of winning and up your prospects of success in the game. On the other hand, donning a casual attitude with laxity of diligence towards the game will shunt your journey in rummy.

There cannot be a more conclusive proof than the stance held by the Apex Court. According to the Supreme Court, games like rummy are skill games as it requires the player to use his/ her mental ability in order to win in these games. Hence, playing rummy online and even for stakes is considered to be legal by the Supreme Court. But, despite this path-breaking verdict of the court, the society has a myopic view of the game. It considers all card games as derogative leading to squandering of money. However, the reality is far more superior and clear as upheld by the Supreme Court.

Today, online rummy sites are registered entities under the law. They pay taxes and function like any of their counterparts of other industries. Online gaming in India, especially Indian rummy, is absolutely legal. All transactions are done online following the RBI guidelines. They’ve implemented the highest degree of safety and security measures in order to provide a great gaming platform for their users. Today’s rummy sites are in stark contrast to your nondescript and shady gaming clubs running in the by-lanes of your neighborhood and hiding desperately from the eyes of the law.

Today, with the internet becoming the way of life, online entertainment is the most preferred choice for recreation. Particularly, games like online rummy have gone mainstream. So, what are your thoughts?