The previous World Cup winners of Football face off each other today at the field. Germany takes on the team Spain in the International Friendly match ahead of World Cup 2018. The match kicks off at 7:45 pm UK time on Friday, 23 March at Esprit Arena in Dusseldorf, Germany. In the past four head to head records, Spain won three games and lost one game to Germany.

Both the teams are a part of World Cup Finals which are to be held this summer in Russia. This would be a very competitive match today. In Friday’s match, Chelsea striker Alvaro Morata has been left out of the Spain squad and Joachim Low kept Marco Reus out of the national team squad for Germany. In the past five games, both the teams have performed well and never lost to any teams. 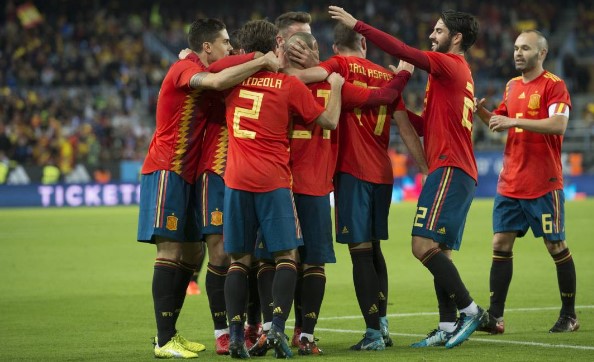